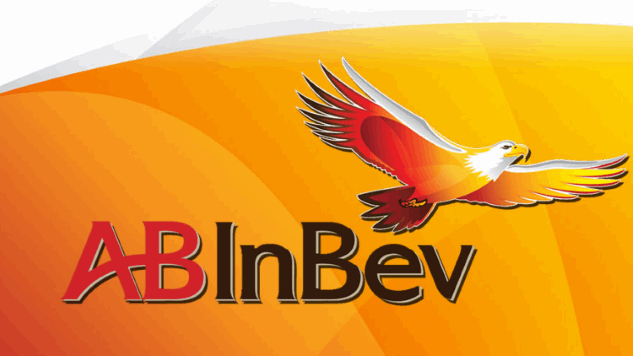 Brewing giant Anheuser-Busch InBev said it will continue to develop CBD-infused non-alcoholic drinks in Canada after its joint venture with cannabis producer Tilray was dissolved this week.

The two companies severed their partnership in Fluent Beverage Co., which was formed in a deal made more than two years ago that had aimed to develop both THC- and CBD-infused drinks. New York-based Tilray disclosed the breakup in a regulatory filing this week.

Analysts say cannabis-containing drinks have not taken off, with consumers preferring to get THC and CBD in smokable flowers, vape products and edibles.

AB InBev, Leuven, Belgium, said Fluent will continue to operate, as a subsidiary of the beer giant’s Labatt Breweries division, with Tilray acting as a manufacturing partner. Tilray said it retained manufacturing equipment associated with CBD and THC beverage production as well as a worldwide license to use that technology, which was developed by the joint venture.

Tilray and AB InBev entered the partnership in late 2018, and said they would invest $100 million in research and development of cannabis-containing drinks for the Canadian market. The partners announced at the time that they had overcome the challenge of getting active ingredients to remain stable and potent over the lifecycle of such drink products.

Tilray later merged with cannabis competitor Aphria in a 2020 all-stock deal that constituted a “reverse acquisition” of Tilray.