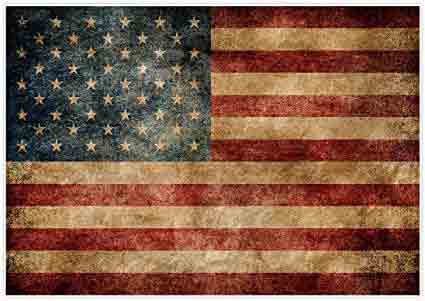 A “vast majority” of American hemp farmers and processors will focus on CBD in 2020 according to a report by Hemp Benchmarks, which monitors the sector.

That’s despite a current glut in supply that has many companies sitting on massive amounts of biomass and CBD oil.

“Reports from regulators and producers tell of large volumes of biomass still sitting unsold, which may dissuade some from growing again this year,” Hemp Benchmarks said in narrative analyzing a recent survey among stakeholders.

But while the number of applications to grow hemp is down from 2019 in several leading hemp states, with sources in Colorado, Montana and Oregon citing declines, growers in new hemp states are showing enthusiasm over hemp, according to the report.

Florida and Texas, which are both in their first season of hemp growing, report strong demand for licenses. Agriculture officials in Florida say they have already approved 123 licenses from among 817 total farming and processing applications submitted. Texas state officials have said more than 450 applications for producer licenses have been received by the state.

Noting that “much less acreage was planted and harvested successfully than was actually registered” in 2019, Hemp Benchmarks said that may not necessarily lead to a slowdown in CBD production in more mature hemp states if established farmers stay in the industry while others disappear after the difficulties of last year.

“The flip side of that possibility is that the surge in licensing in states with new hemp programs may not translate into greatly increased production of viable biomass,” as new entrants struggle to produce harvests.

In other notes from the report, the survey revealed increasing interest in other end markets for hemp-derived raw materials, particularly hemp fiber. The report said cultivation for industrial applications will likely constitute a larger portion of total production compared to 2019.

Also, survey respondents reported they’ve had no difficulties in the licensing process as a result of the coronavirus crisis, although some are concerned that if the crisis lingers, they could face a shortfall of labor.