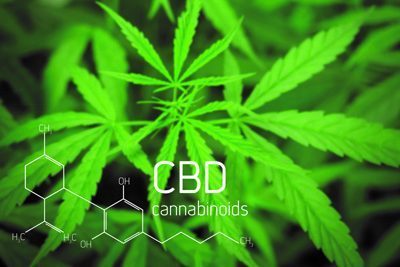 Investors and startups are clamoring for information and guidance on how to get into the CBD business amid an upsurge in what’s clearly proving to be the pace-setting sector in the overall hemp industry, according to Daniel Kruse, CEO at European advisory HempConsult GmbH.

“We’ve had a huge increase in the number of queries about CBD in the past 12 months. Companies want to know about the legal issues, how the value chain works and what the market looks like overall,” Kruse said. 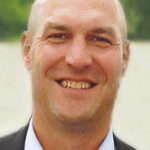 HempConsult is well positioned to deliver that valuable advice, having 23 years of experience in everything from farming and organic certification to legal and tax issues across all hemp sectors.

In the critical CBD sector, the company has long been involved in efforts to help make clear rules for the valuable compound in the European Union. In 2015 HempConsult joined with the Germany-based nova Institute to produce essential CBD and hemp food market studies.

And HempConsult was one of the first major global industry players to begin to quantify the overall hemp sector by compiling worldwide market data as far back as 1996. That initial research is ongoing, producing regularly updated market reports on a range of indicators.

HempConsult has a global client roster of established, bigger hemp players, but Kruse said he’s noticed a drastic uptick in inquiries from hemp startups of all kinds. “That’s really encouraging because it reflects a more enlightened pool of entrepreneurs who know they can benefit from a highly experienced partner as they get their businesses going,” Kruse said.

And it’s helping those nascent enterprises that give HempConsult a special payoff. “We love working with creative entrepreneurs. We know we’ll thrive on ideas and creativity, as an industry and as advisers,” said Kruse, whose consultancy is sponsor of the first ever Innovation Awards at this year’s European Industrial Hemp Association (EIHA).

The most exciting new venture HempConsult has guided is Hemp Factory, a food processor setting up a fully solar-powered facility in Borken in northwestern Germany near the border with Holland. Kruse will serve as CEO in the enterprise, which will be one of the biggest hemp food producers in Europe when all production lines are running later this year.

Kruse said the development of that facility reflects a broader interest among HempConsult clients these days who are looking for all kinds of technology to process hemp for all of its potential end uses.

“The market demand for all kinds of machines for the industry is vast,” said Kruse, noting that this critical part of the industrial hemp value chain is itself a prime area for research, development and investment.