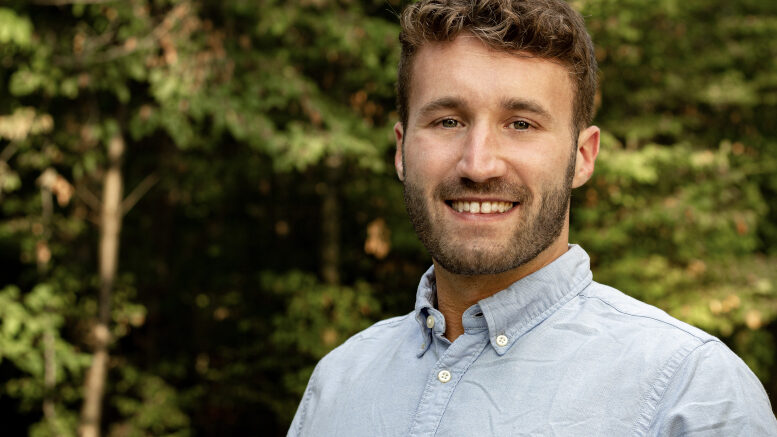 CEO Florian Pichlmaier said his company sees initial opportunities in providing vaping units, reusable batteries and cartridges for CBD extracts but could later capitalize on the legalization of recreational marijuana, expected in Germany sometime during the next two years.

“The focus will be on (wholesale) hardware trading, the filling of CBD extracts into cartridges and customized branding,” Signature said in a press release.

Analysts have estimated the German CBD market at €1 billion annually, while legal recreational marijuana sales could reach €2-4 billion per year by 2025. But the government has yet to establish rules required for marijuana production, distribution and marketing other than existing regulations for medical marijuana, which became legal in Germany in 2017. Industry experts believe that Germany could command 50% of the EU cannabis market by 2024.

The move by Signature, which makes cannabinoid distillates and isolates from hemp, comes as companies that make CBD are scrambling to diversify to leverage their businesses into adjacent, related sectors in the midst of a worldwide crash in the CBD sector. The Pforzheim, Germany-based company is further leveraged with business in hemp seeds and hemp protein, and is developing a hemp-based “meat” product.

“Due to the vape products, we can cover a further area in the hemp market and are therefore even broader and more securely positioned for the future,” Pichlmaier said.

CCELL, Shenzhen, China, is a part of Smoore International Holdings Limited, a publicly traded researcher and developer of vaping devices and components. Smoore, whose shares are listed on the Hong Kong stock exchange, currently holds 209 patents for such products, and has applied for an additional 254.

Signature Products received ~€800,000 in funding last year from the state of Baden-Württemberg for the development of a regional hemp protein value chain in cooperation with the University of Hohenheim. The company said it currently contracts with farmers who grow hemp on more than 400 hectares to supply its production.

Signature said it has received additional investment to support its CCELL business, but declined to name the investor or the amount of financing.