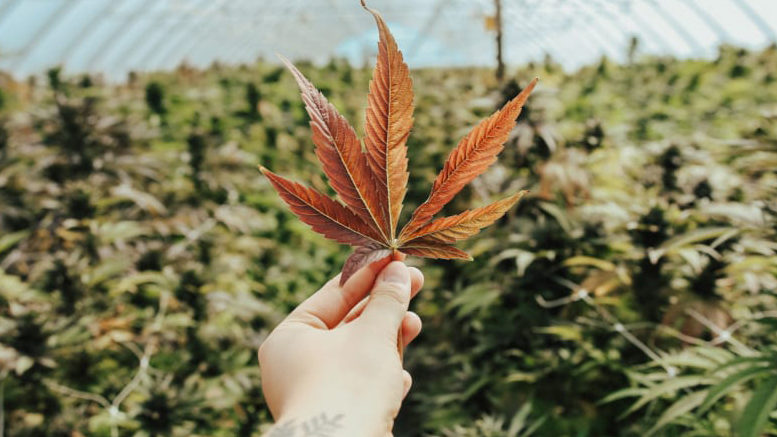 HGH said the milestone means the company’s affiliates can distribute the genetics to jurisdictions including U.S. states, Native American nations and foreign countries where certification of seed is required for entry into agriculture markets.

AOSCA is dedicated to the production, identification, distribution and promotion of certified classes of seed.

“Obtaining certification for our hemp strains is critically important to provide farmers around the world with access to the seed needed to consistently produce healthy, compliant, high-yield hemp crops across a broad spectrum of cannabinoids,” said Mike Lauder, CEO of HGH.

Farmers are actively seeking out new strains that deliver high yields of CBG over other cannabinoids in response to market demand and favorable prices for CBG biomass, HGH said.

CBG is known as the “mother” or “OG” cannabinoid, due to the fact that it is the precursor to all other cannabinoids. While cannabis stakeholders have long been focused on developing THC and CBD, researchers and hemp breeders such as HGH are now teaming up to better understand CBG, and developing CBG-rich cultivars.

While clinical trials of CBG have not been performed, early studies have shown the compound may be therapeutic for such things as glaucoma, inflammatory bowel disease and Huntington’s disease, and may inhibit tumor growth in some cases; it is known to kill or slow bacteria and advance bone development. CBG also reportedly buffers the feelings of paranoia sometimes caused by over-ingesting THC.

First discovered in the 1960’s, CBG, which is non-psychoactive, is not under international drug schedules, and is not considered a controlled substance in the USA.

CBG has been called “the Rolls-Royce of cannabinoids” due to the costly process of producing it. The relatively low amount of CBG found in conventional cannabis plants means it takes thousands of pounds of biomass to isolate even small amounts of the compound, meaning high prices to the end user, at least for now.

The Matterhorn CBG strain gained a listing last year in Europe’s Community Plant Variety Office (CPVO), moving it one step closer to certification for EU farmers. The variety was developed by breeder Matthias Ghidossi, founder of Swiss Cannabinoid, Ticino, Switzerland, and is being produced by HGH under a partnership.

Matterhorn CBG seeds are available in the U.S at HGH, and through affiliates iHEMPx, CBD National, and others. Information about Matterhorn in Europe is available through Swiss Cannabinoid.

HGH is owned by New Mexico-based Santa Fe Farms, which purchased the genetics company in March of this year.