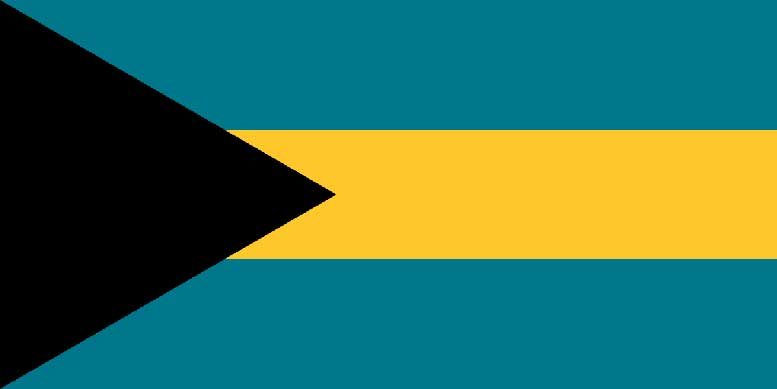 Recent government announcements to consider reforming cannabis laws has led to an increased interest in growing hemp on the Bahamian islands and government officials appear warm to the idea. Michael Pintard, the Minister of Agriculture and Marine Resources for the Bahamas said recently that he has received a number of proposals relating to hemp production.

In July 2018 the government announced it was considering plans to decriminalize the personal use of cannabis and to allow the medicinal use of the plant. The plans are based on a report issued by the CARICOM Regional Commission on Marijuana. The commission presented its findings and recommendations into the social, economic, health and legal issues surrounding cannabis use in the Caribbean. The report also encouraged the development of the hemp industry in the region.

In August, Pintard first revealed that the government was receiving submissions to grow hemp but stated it wasn’t in a position to approve any request. He said late last month the government is continuing to receive submissions and that it had at least three he considers serious proposals.

However, the acceptance of these proposals is subject to wider cannabis reforms being enacted in the Bahamas. But the government appears to be preparing for hemp production becoming a reality and hopes to assist farmers when the time arrives.

While the government is still mulling plans to reform its cannabis and hemp laws, it recently clarified that CBD products are legal. Minister of Health Dr. Duane Sands was asked about the legality of CBD by a media outlet after its reporters noticed a pharmacy was selling hair products containing CBD. Sands said the products were not illegal once an import license for the product had been secured.

Other prominent individuals have added their voice to the campaign to introduce hemp production to the Bahamas. In September, at a medical cannabis symposium in the Bahamas, Jamaican scientist Dr. Henry Lowe urged the Bahamian government to use one of the Family Islands to grow hemp. Lowe believes medical cannabis and hemp could lead to major outside investments and significant economic growth in the region.

Bahamaian Prime Minister Dr. Hubert Minnis said recently the government will establish a committee to embark on an educational campaign and gauge public opinion before the matter is debated in Parliament.