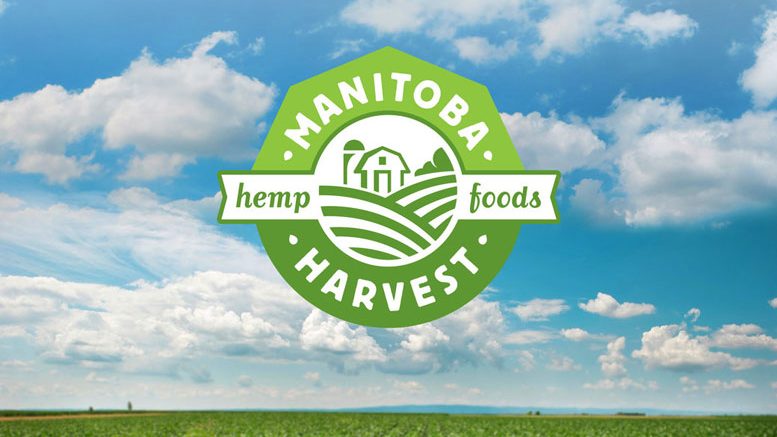 Canadian hemp food producer Manitoba Harvest says it will soon be certified as having a zero carbon footprint after a number of measures it has taken in consultation with Toronto-based Carbonzero, a consultancy that helps companies become more environmentally friendly.

Ryan Bracken, Manitoba Harvest’s VP of Innovation, said the advancement reflects the company’s “triple bottom line” approach that emphasizes profits, people and planet. “We care passionately about the environment and the communities we work in,” Bracken said in a release from Carbonzero. The consultancy is an officially recognized party to Canadian Standards Association Clean Projects.

Manitoba Harvest invested in wind-power carbon offset credits as a first major step in reducing its environmental footprint of 650 tons CO2 emissions per year. The investment is primarily in the sponsorship of Manitoba-based wind farm, the companies said.

In other measures the company’s taking on its path to a zero carbon footprint, Manitoba Hemp also is sponsoring a reforestation project on the Niagara Escarpment, a UNESCO World Biosphere Reserve that features the oldest forest ecosystem and trees in eastern North America. The company also reduced its gasoline usage by 20% by figuring out the geometry that let them increase shipping capacity from 24 to 30 pallets per truckload.

The company’s products are sold in 22 countries, including some 13,000 retail stores across the USA and Canada.