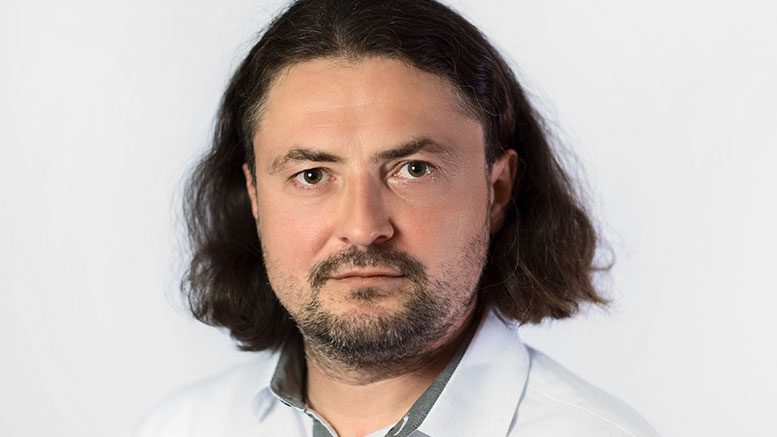 The development marks an important step in the process of getting hemp extracts declared “suitable” as a food ingredient in European Union states, said Boris Baňas, founder and CSO at CBDepot.

The application now awaits a suitability check by EFSA and a declaration of validity from the EU Commission, following which EFSA should perform a risk assessment. If that assessment is positive, the compound’s use as an ingredient in food supplements still needs to be approved by EU Member States.

Cannabis Pharma (one of mother companies of CBDepot) already has an application for non-synthesized hemp-derived Cannabidiol isolate as a Novel Food before EU officials that has been on file since 2016, and which was re-filed in early 2018, Baňas said.

“So we’re covering both versions of Cannabidiol — isolated and synthesized — to be approved as authorized Novel Food ingredients for food supplements. This gives us an important competitive headway in the fast-evolving CBD sector,” Baňas said.

Further advancement of the earlier application for isolated CBD likely will not be until after the 63rd Session of the UN’s Commission on Narcotic Drugs (UN-CND), a policy making session set for Vienna next March, Baňas noted. That’s when stakeholders expect a much delayed UN-CND vote on World Health Organization recommendations that cannabis preparations with negligible THC content (less than 0.2%) be removed from the scope of international narcotics control régime — a development that would give EU officials clear guidance as they establish regulations for cannabis-based products including plant-derived CBD and other hemp extracts.

“Derivatives of industrial hemp have never really fallen under the scope of the Single Convention. Its scope has been only restricted to licit medicinal and scientific use of narcotic drugs and prevention of their illicit use. How can industrial hemp be abused?” Baňas said.

While Baňas’ firms are guiding their cannabinoid ingredients through existing regulatory channels in the EU and on several export markets, they are also among European stakeholders pushing for hemp extracts to be exempt from Novel Food rules, which are essentially consumer safety guidelines. Under those rules, foods and food ingredients not commonly consumed in the European Union before 1997 must undergo a lengthy risk assessment process the stakeholders say is not necessary.

The European Industrial Hemp Association has documented the presence of hemp extracts and cannabinoids in Europeans’ diets throughout history as part of its lobbying efforts against Novel Food restrictions for low potency hemp-based extracts with cannabinoid content not exceeding the levels naturally found in EU hemp biomass.

“We think the source of a chemical substance must not matter in its assessment of legality, provided it was manufactured according to legal requirements in the country of origin,” Baňas said. “Still, by filing the application for authorization on synthesized Cannabidiol, which is chemically identical to the plant-based material, we want to lift the prejudices on this molecule based on its source.”