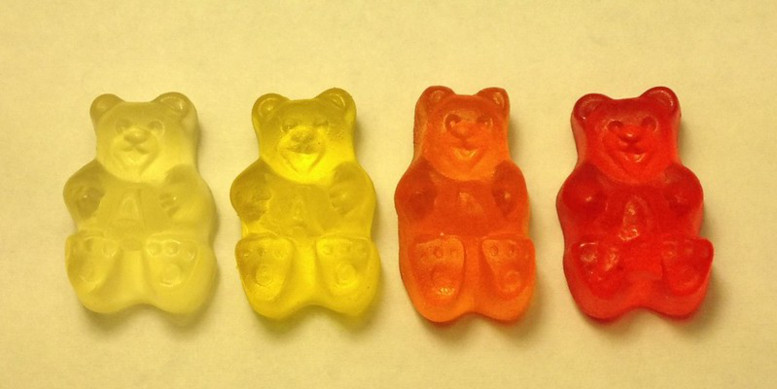 Montana officials have moved to clarify rules for CBD sales which had threatened to ban the products from the state’s legal marijuana dispensaries.

The Montana Department of Revenue (DOR) eliminated a regulation that would have prohibited licensed medical and adult-use cannabis outlets from growing and selling hemp-based products, which they say was never intended in state laws. The canceled rule would have left CBD available at non-cannabis retailers such as convenience stores, where CBD products are hot sellers.

DOR Director Brendan Beatty acknowledged during a meeting of the state legislature’s Economic Affairs Interim Committee Nov. 17 that the department’s interpretation of the rule had strayed from the intent of Montana House Bill 701, the Legislature’s cannabis framework.

Stakeholders said the now-abandoned rule would have inconvenienced consumers who typically purchase CBD from cannabis dispensaries, and hit farmers in the pocketbook.

“We’re talking about people’s livelihoods at a time when employees are very hard to come by,” Pepper Petersen, CEO of the Montana Cannabis Guild, told the Montana Free Press. The rule “was fundamentally against the intent, color and letter” of the state’s medical marijuana law as well as a ballot measure approved by Montana voters last year that legalized recreational cannabis, Petersen said.

CBD interests and some lawmakers challenged the 2020 ballot measure over language intended to prohibit marijuana retailers from sales of alcohol and tobacco but which also inadvertently blocked them from selling CBD and other hemp-derived products.

Many Montana medical marijuana dispensaries carry popular CBD products such as edibles, extracts and topical ointments. Under state rules, CBD can be a food or food ingredient but sellers cannot market it as a dietary supplement or make health claims.

Hemp-derived CBD has been legal in Montana since 2001. Medical marijuana was legalized by the state in 2004. Montana established an industrial hemp program in 2019.

The state held a public hearing Nov. 16 on the rules, which are to be incorporated into HB 701. During the hearing, the DOR proposed an amendment that would keep a ban on smokable hemp in place.

A public comment period on the regulations remains open until Nov. 29.

In another change, the Montana Department of Revenue said it has also reversed a proposed rule that would have barred people with minor criminal convictions from working in the cannabis industry.