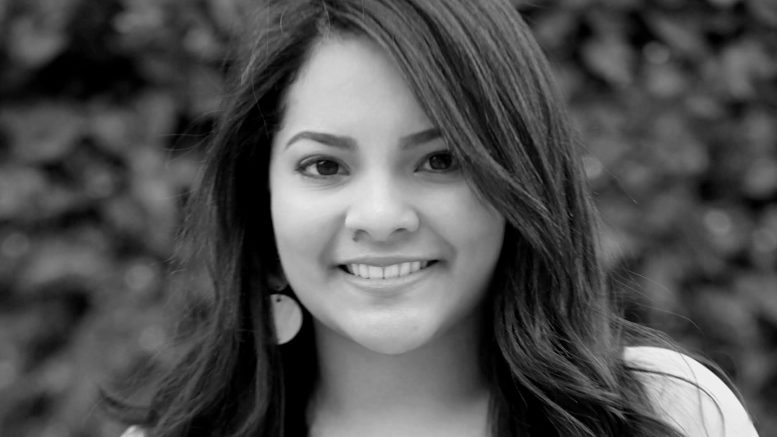 Colombia has set a two-tier system for maximum THC levels in industrial hemp, a key aspect of recent changes brought by a new law enacted late last year, and regulations that followed this week.

The new policies make it possible to process all parts of the hemp plant, and sets the THC limit for grain and fiber production at 0.3%, with the limit for the production of flowers, commonly processed for CBD, set at 1.0% THC.

The 1.0% THC limit for hemp flowers should facilitate Colombia’s CBD sector because CBD in hemp plants rises in proportion to THC. A growing number of Latin American and Asian countries are moving to the 1.0% barrier from the generally observed global limit of 0.3%, giving them efficiencies in CBD production.

The rules, in a resolution published over the weekend, follow on the heels of a law enacted in December 2021 that separated low-THC cannabis from medical marijuana and officially cleared industrial hemp from the country’s drug list.

“The separation in the legislation of hemp and medicinal cannabis is essential for the proper functioning of the industry,” said Karen Castaño, Director of Communications at the Latin American Industrial Hemp Association, which she also serves as ambassador in Colombia.

“Large investors already see Colombia as a favorite destination for their investment plans,” Castaño said, observing that provisions in the law, combined with the regulations, promise to ease the path for producers, offering incentives that encourage farmers to grow hemp instead of illegal marijuana, which the government has said is one of the country’s biggest security threats.

Among other key regulations in the resolution adopted last Sunday:

The government said the new law and regulations are intended to give farmers an alternative, economically sustainable crop to grow while meeting one of the country’s biggest security threats – the drug trade.

The law also opens up banking for growers, among other fundamental provisions.

Colombia was among the first nations globally to allow the legal production of medical marijuana. But the country has struggled to advance hemp projects due to strict laws attributable to the plant being bound to the medical marijuana law.

With that jurisdictional matter now resolved, hemp “will be an easily accessible agricultural option for farmers from which fibers and grains can be extracted for both human and animal food,” Rep. Horacio José Serpa of Colombia’s Liberal Party, who put forth the bill to establish independent rules for hemp, said after its passage Dec. 15, 2021.

“Agriculture wins, peasants win and the country wins with a law that will generate employment, bring technological advancement to the countryside and strengthen post-conflict society,” Serpa said. He suggested policies in the law can spur small and medium players to be part of the hemp value chain by making such products as beverages, food, textiles, construction materials, biofuels, and advanced applications.

Colombia was among the first countries in the world to begin regulating and developing local industries based on cannabis production. That brought foreign investment into the medicinal and pharmaceutical industries. Colombian stakeholders hope hemp can follow a similar path.

Hemp varieties now being grown in Colombia are primarily those for flower production, according to Castaño. “There is already an entire industry installed for flower production and transformation up to the marketing phase in terms of extracts for therapeutic consumption and pharma,” she said.

Meanwhile, research and agronomic testing are ongoing on cultivars for grain and fiber production, with some varieties showing promise, Castaño said.