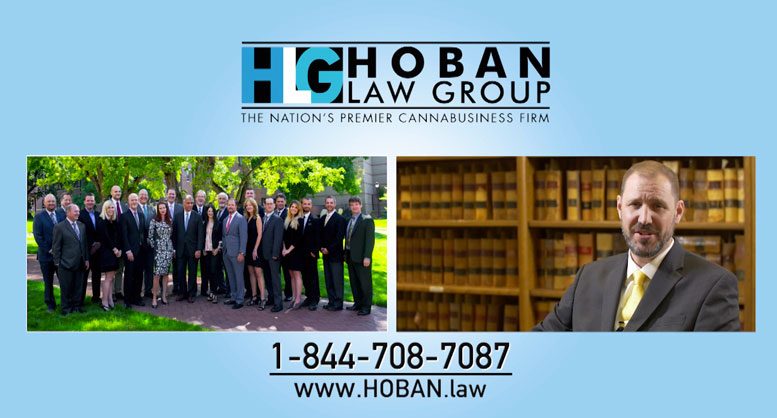 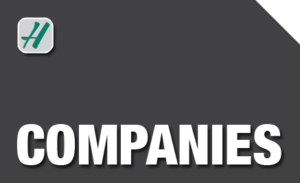 Colorado-based Hoban Law is running national TV spots offering its legal services to cannabis and hemp companies. As agreed with networks where the ad is running, Hoban expressly downplayed marijuana, focusing instead on industrial hemp, medical and adult use. The ad started airing in late August and is running in the USA on CNN, Fox News, MSNBC, Viceland, The Weather Channel, Headline News, and Fox Business through the middle of September.

Czech, Nepalese firms work on hemp foods: Czech-based Hempoint and Shah Hemp Inno-Ventures (SHIV), Kathmandu, have embarked on a project to bring hemp foods to the Indian and Nepalese markets. Under the initiative, Hempoint is bringing its farming and product development knowledge to SHIV, which plans to carry out farming and R&D in Nepal. The partners are starting a search for production contractors in India.

Poland producer in bee research: GoodFoods, Poland, reports a wide range of ongoing research projects in its 2017 Hemp Harvest Report. The company harvested 4 hectares of Finola and is studying applications in bee colonies.

Healthy Hemp Pet bites back: Utah, USA-based Desert Raw Holistic Pet says it will fight a state ban on hemp-based animal food products ignoring a directive from the state’s Department of Agriculture. The U.S. company makes the Healthy Hemp Pet brand for dogs and cats, and makes oils balms that contain CBD. A spokesman said the company would continue production as it does not believe its breaking any laws.