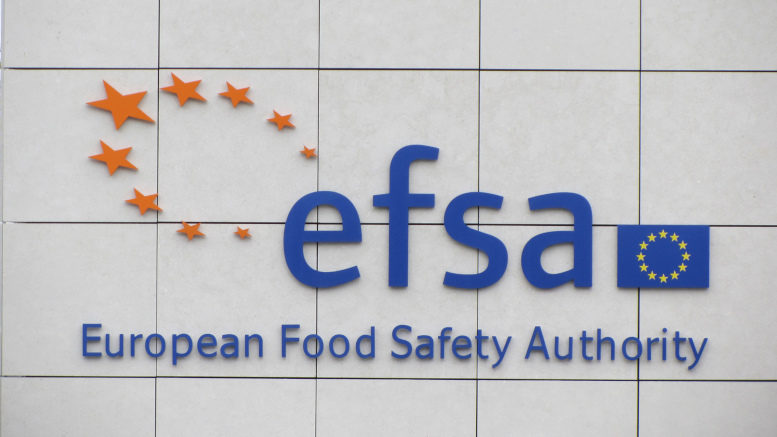 The novel food consortium of the European Industrial Hemp Association (EIHA) has finalized applications for two forms of CBD headed for the European Food Safety Authority (EFSA), according to a memo issued by the Association last week.

Applications covering natural CBD isolate and synthetic CBD were submitted by the consortium, EIHA projects GmbH, through ChemSafe, an Italian consultancy that is heading the science-based analysis of CBD for the group.

In a memo updating consortium members, EIHA also said it has proposed to EFSA a maximum daily intake level of 17.5 mg/day of CBD after analysis showed effects in four organs.

“The derived NOAEL (no-observed-adverse-effect level) is lower than we initially expected and lower than what was in the existing literature,” according to the memo. The NOAEL level denotes the level of exposure of an organism at which there is no biologically or statistically significant increase in the frequency or severity of any adverse effects.

The applications have been sent to the European Commission’s Directorate-General for Health and Food Safety, which will review them for completeness before they move to EFSA for risk assessment, a process that could take up to nine months, according to EIHA.

EIHA said a separate dossier covering full spectrum CBD is still in the works and will be finalized by the end of the year for submission to EFSA in the first quarter of 2023.

EIHA also used the memo to remind consortium members that CBD formulations must contain a maximum CBD content of 10%, diluted either in hemp seed oil or another food grade oil, and that the following information should be included in labeling, packaging and any other materials included with products:

EFSA provides independent scientific advice and analyzes existing and emerging risks associated with the food chain across the EU. The agency’s voice is critical to the acceptance of foods and the responsible guidance of food regulations in Europe. EFSA allows stakeholders to give input into such things as scientific assessment and communications, while preserving the independence and transparency of those processes. EIHA has been a registered stakeholder in EFSA since 2019.