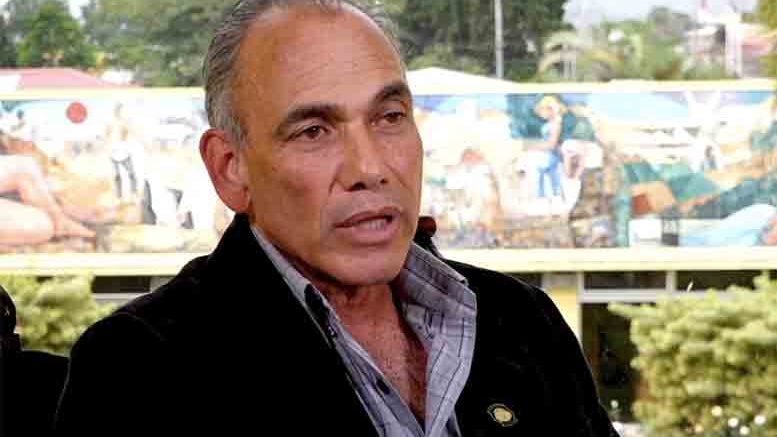 Costa Rica’s Ministry of Agriculture and Livestock (MAG) is pushing back against the country’s Law on the Production of Cannabis and Hemp for Medicinal Purposes, a proposed measure that would establish a national hemp program overseen by the Central American nation’s agriculture and health agencies.

MAG Minister Renato Alvarado announced his discomfort with the bill this week, suggesting the law as written runs the risk of hemp fields being grown to conceal marijuana plantations, setting the stage for “organized crime structures . . . (to) seek their base of establishment within Costa Rican borders.”

The proposed measure is meanwhile supported by the country’s President, Carlos Alvarado Quesada.

First published in mid-September, the bill recommends putting agriculture, production, industrialization and commercialization of cannabis under the agriculture ministry, with permitting for research and academic study supervised by the Ministry of Health. The proposal would also set a framework for marijuana in medicinal and therapeutic applications.

Lawmakers were quick to respond to the MAG minister’s objections. “I respect the MAG’s position on the cannabis project but I do not share it at all,” said Paola Vega, a deputy in the legislative assembly who supports the bill. “This project is a first step. It is still a conservative project, since Costa Rica should be talking about the absolute legalization of the cannabis industry and all its uses: industrial, medicinal, recreational.

“We will continue with the agreed draft . . . because it is a national urgency to advance in this industry,” Vega added.

Deputy Zoila Rosa Volio, who proposed the hemp law, suggested opposition to the bill grows out of “ignorance,” noting that the measure includes recommendations for fighting illegal cultivation and that state-of-the-art technology can assist law enforcement in policing illicit cannabis operators.

Volio said developing a hemp industry is urgently needed as part of the country’s efforts to revive Costa Rica’s economy in light of the COVID-19 pandemic. The proposed law includes measures that would incentivize producer groups and small businesses; it is based, in part, on a study developed last year by Costa Rica’s Ministry of Foreign Trade that looked at hemp’s economic potential for the country.