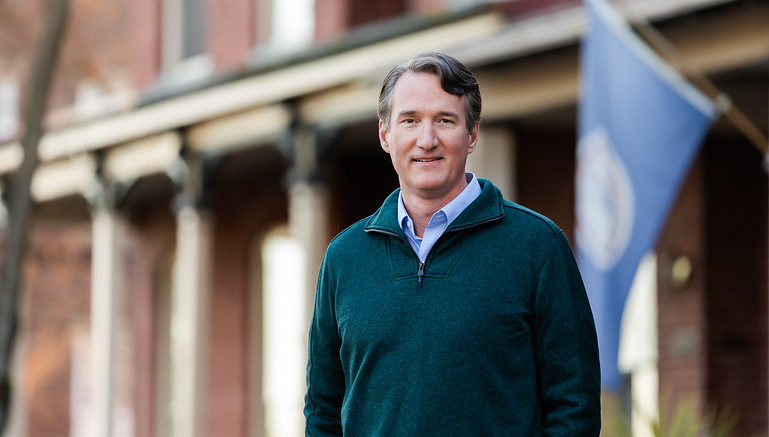 Virginia hemp stakeholders say a budget bill now before Gov. Glenn Youngkin would unnecessarily restrict the purchase of hemp foods, beverages and dietary supplements to those 21 and older, based on language about THC in the measure.

According to an interpretation by the Virginia Hemp Coalition (VHC), the restrictions would apply to CBD and all other cannabinoid products. Specific language in the bill prohibits the retail sale of any product containing THC that is ingestible “orally or by inhalation.” Hemp and hemp-derived products meant to be consumed contain only negligible trace amounts of THC, and are legal in many state and international jurisdictions.

“This is unnecessary prohibition and extremely unfair to Virginia hemp retailers, hemp businesses, hemp consumers and hemp farmers,” VHC said in a statement.

The bill would also recriminalize public possession of more than four ounces of marijuana, which has rattled stakeholders in recreational cannabis, which the legislature voted to legalize last year.

Currently, public possession of up to one pound of marijuana by adults 21 and older is punishable by a maximum $25 civil penalty.

The budget bill changes that, creating two new misdemeanors: Public possession of more than four ounces of cannabis would become a Class 3 misdemeanor punishable by a fine of up to $500; under a Class 2 misdemeanor, violators could be subject to a six-month jail sentence and a fine of up to $1,000.

While heavy with restrictive provisions for THC, the bill is short on consumer safety assurance, according to the Virginia chapter of the National Organization for the Reform of Marijuana Laws (NORML).

“Rather than creating additional ways to criminalize Virginians for personal possession of cannabis, the Virginia General Assembly would better serve constituents by establishing a legal adult-use marijuana market and ensuring that all cannabis products sold in the Commonwealth are accurately labeled and regulated for consumer safety,” said JM Pedini, Executive Director of NORML’s Virginia chapter.

Pedini said safety language in the budget bill requires only the most basic level of testing and consumer information for otherwise unregulated products that are widely available and includes loopholes that would leave synthetic marijuana and high-THC products “outside of the strict regulatory oversight currently required for legal cannabis products produced in Virginia.”

VHC said it supports age restrictions for delta 9 THC products and hemp-derived delta 8 THC, but said Youngkin “needs to do a 180 on his hemp and cannabis policy and do right for all the stakeholders in Virginia” by amending provisions in the budget bill that affect CBD and other hemp food products. The governor has one week to do so.