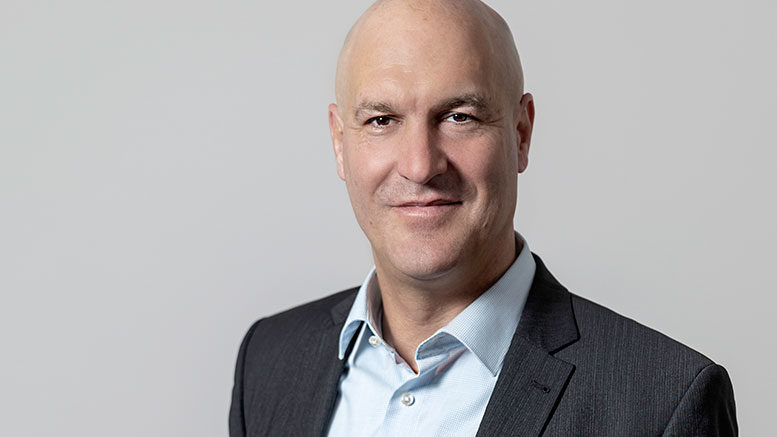 EIHA said Germany’s Federal Office of Consumer Protection and Food Safety (BVL) has confirmed receipt of EIHA documents and correspondence in which the Association demands correction of the BVL assessment on CBD. That assessment holds that food and food supplements containing CBD must undergo a lengthy and expensive process under the EU’s Novel Food rules before being placed on the market.

“Unfortunately, the authorities in Germany, but also other representatives of the Member States in the PAFF committee in Brussels, are now acting as if extracts from hemp were suddenly something eerily new, in other words, ‘novel’,“ Daniel Kruse, EIHA’s President told Hanf Magazin, the German cannabis publication, in an interview yesterday.

EU Novel Food rules require producers of hemp extracts used in food – including, importantly, CBD – to undergo stringent and costly registration requirements; the rules guide the EU’s Novel Food Catalogue, a listing of foods that were not commonly eaten in the member states before 1997. The Catalogue is essentially a food safety mechanism, intended and invented to control new, genetically or synthetically designed food products before market entry – not to hinder products that have been consumed for ages, EIHA has said.

The Association has argued that a distinction must be made between products with the natural full spectrum of cannabinoids contained in the hemp plant and products enriched with isolates or cannabinoids.

“This blanket assessment of dietary supplements containing CBDs is still incorrect in both fact and law,“ EIHA said. “According to the experts, a distinction must be made between products with the natural full spectrum of cannabinoids contained in the hemp plant, and products with isolates or enriched extracts.”

“We still have a real, lasting interest in dealing with the BVL objectively on the basis of facts. This includes the historically indisputable fact that hemp has been a foodstuff in today’s EU for centuries,“ EIHA said.