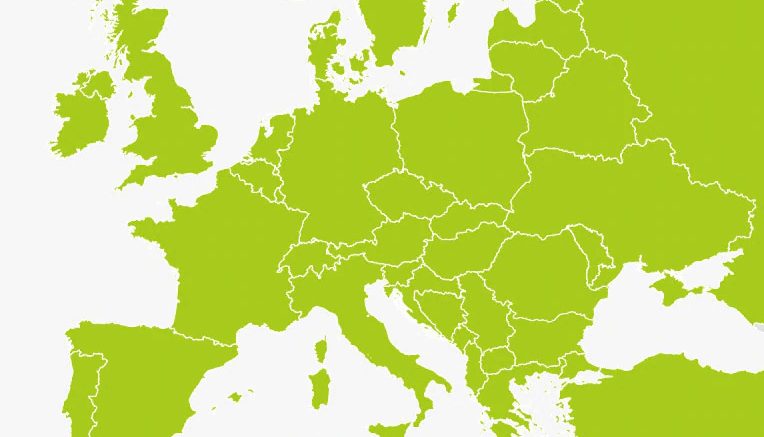 Prices and volumes for key hemp derivatives should soon bottom out and begin to pick up over the next year, according to Canxchange, the London-based commodities trading platform.

Dyer said Canxchange research among growers indicates total area dedicated to hemp flowers dropped significantly this year as European producers were squeezed by cheap imports of isolates, distillates and oils from the United States, where the cost of production is much lower.

“It’s been a tough year price-wise,” Dyer said. “But over the last three months, we’ve seen growing activity in products changing hands. Now that the shock of the pandemic is gone, people are buying and selling.”

Get the Canxchange Q4 2021 Benchmarks Report

Canxchange sees demand for hemp food seed rising due to the growing popularity of “superfoods.” “We have weekly inquiries from food manufacturers,” Dyer said. Similarly, demand is steady for hemp fiber for industrial applications as the trend toward “greener” solutions grows, particularly in the construction industry, Dyer said.

Producing hemp for food and fiber, Dyer noted, can be viable only as local supply chains and markets develop because of the low-value, high-cost ratio of product-to-transport for those outputs. But customers tend to want to buy closer to home anyway, Dyer said.

George Popov, Canxchange co-founder and COO, told the BHA gathering those factors mark a clear opportunity to develop localized value chains. “There are opportunities to specialize in something that is unique and value-added in the circular local economy” – with environmental benefits built in, he said.

Dyer said the commodities market for industrial hemp continues to remain “opaque,” a challenge Canxchange is addressing head-on through its suite of trading, logistics and information services designed to connect dependable farmers and producers with bona fide industrial-scale buyers.

As trading grows, fundamental anomalies that now characterize the market will begin to disappear, Dyer said. “We often see companies located close to each other who are offering similar products but at 30%- 40% price differences,” Dyer said. But Canxchange has observed those prices slowly converging over time as the market slowly becomes more transparent.

Predicting “a two- to three-year wait before the market itself is really organized,” Dyer said electronic trading will be critical to maturation. Like all other markets, trading in hemp commodities will end up primarily on the internet, Dyer said. “Everything ends up there eventually whether we like it or not,” he noted, suggesting the coronavirus pandemic is accelerating the digitalization process.