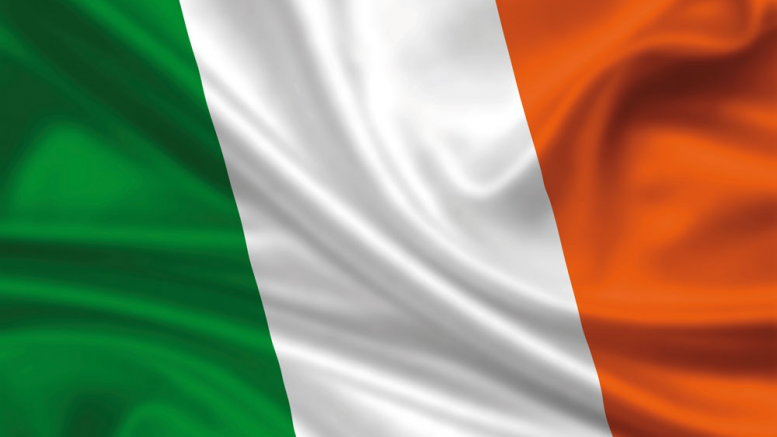 To understand the plight of Ireland’s family farmers, consider:

With indicators like those, from a TEAGASC national farm survey, one would imagine that our political establishment would be welcoming hemp and its advocates with open arms. Alas the opposite seems to be the case.

For example, under current rules, any hemp flower grown in Ireland must be destroyed. This is akin to telling farmers they can grow oats, wheat or barley but only sell the straw.

Even leaving out the highly-sought-after flowers, which produce CBD, the simple hemp leaf is a huge source of protein; it can be dried as a tea, and serve as an ingredient in other foods. Hemp is also a member of the hops family, and therefore ideal for brewing and flavoring beers. In addition to foods, hemp is already ubiquitous in cosmetics, soaps, shampoos and body care products. The list is of potential products from hemp sometimes seems endless.

Underlying the flower ban is the matter of THC content. Ireland observes the generally accepted EU standard of a maximum 0.2% THC allowable for cultivars in the field. But here’s the catch: Our illogical drug laws state that the THC limit for any product is ZERO.

So in essence one arm of the State is issuing licenses allowing you to grow and produce hemp whilst the other is arresting and jailing you for doing so. This makes absolutely no sense whatsoever.

Advocates have pointed out that raising the THC limit even to 0.3% would set Ireland apart, and could attract investment from hemp companies trying to establish a foothold in Europe. But it would also go against the prevailing winds in the EU, currently blowing at 0.2% THC.

Leading hemp stakeholders are working at the EU level to raise the THC minimum to 0.3% across the Europe. That’s good. But in the meantime, maybe we should again show how Ireland as a nation can challenge the chaos of the EU. Such as when the Irish Minister for Finance basically stuck up two fingers recently after the EU ruled that Ireland must accept 18 billion in due taxes from the Apple Corporation. The monies involved were paid by Apple and loiter in an escrow account to this day. Take that, EU.

Where the world’s headed

Why not raise the THC level allowable for Irish industrial hemp to 0.3% now, go our own way — in the direction where it’s all headed anyway?

Let’s keep in mind that the Irish Constitution stands over EU law: “No other legislative authority has power to make laws for the state” (Irish Constitution). This was upheld in The Supreme Court of Ireland in 1987 in a landmark court case Crotty V An Taoiseach (the Irish Prime Minister). So maybe it’s time to stick up two fingers again.

Ireland also has proven it can move the needle by positive example on important social issues. It was Ireland that introduced the plastic bag taxes which have led to a huge reduction in plastic usage and littering; we also introduced the smoking ban in resturants and public areas and on public transport, resulting in a huge reduction in smoking per capita. Both of which were adopted en masse by most EU countries. With the right framework, we can capture all the promise hemp holds for sustainable industries — from construction to nanotechnology.

Back on the farm

Meanwhile, back on the farm, Irish hemp agriculture is also stymied under current rules that say a hemp farmer must have a contract with an end user for any crops grown. Worse, those agreements, once settled, cannot be altered or amended.

Therefore if your company contracts a farmer to grow 50 hectares of hemp and there’s a crop failure, you lose. You cannot purchase from another grower as their license is specific to the purchaser identified in their application. It means a hemp buyer-processor could be surrounded by 1,000 hectares of hemp but still be unable to keep his company afloat.

In fairness, the Health Products Regulatory Authority and the Food Safety Authority, key agencies that have responsibilities for farming licenses, are aware of these challenges. Stakeholders report that the staff of these departments have done their best to interpret the muddled laws for them, have advised them on such things as technology required to produce hemp, and have tried their best to decipher the EU’s approach to hemp under Novel Foods rules.

But it’s up to higher authorities to set the proper playing field for Irish hemp. . . by sticking up those two fingers again and pushing back against muddled EU directives that are holding back hemp. If we do that, we’ll have the chance to put Ireland in the vanguard of the hemp revolution sweeping the planet.

Andrew Kelly is researching hemp and hemp applications with an emphasis on the potential for affordable fiber decortication technology in farm-to-factory value chains.