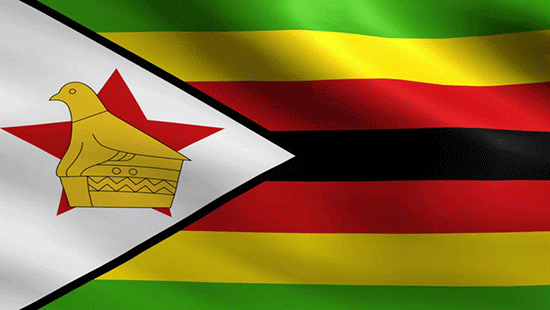 The Zimbabwe Industrial Hemp Trust (ZIHT) has put in the southern African nation’s first legal hemp crop after being awarded a first license. ZIHT, based in Harare, said it planted six industrial hemp varieties in a pilot project.

“The benefits that will be derived from the production of industrial hemp are enormous and varied,” Agriculture Minister Perence Shiri said at a ceremony marking the inaugural planting. “This pilot project will provide essential knowledge . . . for the successful production of this crop,”

The pilot test site is at a prison in Harare, chosen for its tight security, ZIHT said.

Production of industrial hemp was legalized last month in Zimbabwe under a program in which the health ministry grants growers licenses valid for up to five years, but limits them under strict rules. Cannabis for medicinal and scientific use was approved last year. Possession of recreational cannabis remains illegal in Zimbabwe under a jail term of up to 12 years.

Cannabis was historically banned in Zimbabwe, but is reportedly widely used in traditional medicine to treat some maladies.