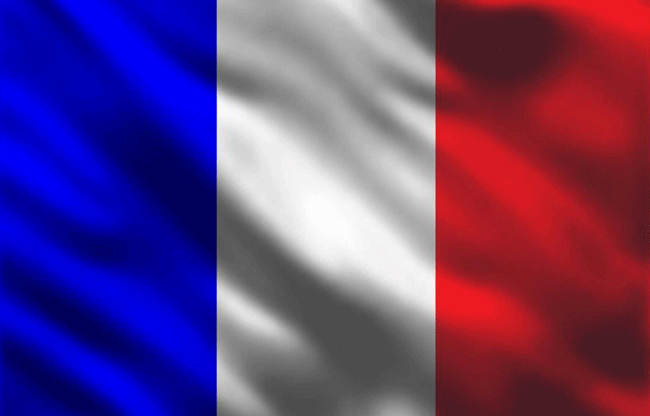 The European Union Court of Justice is to hand down a ruling Thursday that could have strong repercussions for Europe’s CBD industry.

In an appeals case by two men who were arrested for selling CBD vape products, the judges are considering the legality of France’s current ban on CBD in light of EU rules regarding the free movement of goods between and among member states. Also at issue is the treatment of CBD under French law vis a vis the 1961 United Nations Single Convention on Narcotic Drugs, which does not consider CBD a narcotic.

Rulings by the five-judge court could have a major effect on a critical upcoming vote in the EU’s European Commission. The Commission in August issued a surprising “preliminary conclusion” that non-medical natural hemp extracts – frequently present in hemp food, food supplements and cosmetics — should be considered narcotics in the EU.

Industry groups have said that if the EC’s “preliminary decision” becomes permanent across the EU, it will throw the sectors that use CBD, the leading hemp extract, into chaos. They are furiously lobbying to prevent CBD from becoming a prescription-only medicine.