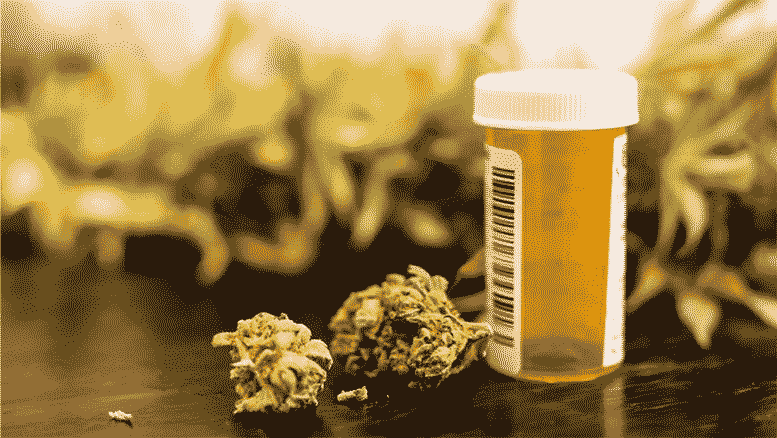 While cannabinoids have great therapeutic potential under medical supervision, a strong legal framework to fully establish clear regulations is urgently needed, according to a recent study that looks at the use of medical cannabinoids in therapy.

“Medical cannabinoids are not a miracle cure, but they are becoming more and more important in everyday therapy as a complementary treatment,” the study notes in an introduction. “There are numerous indications in the scientific literature that cannabinoids could be used for various ailments or diseases.”

The category of medical cannaboids comprises primarily medical marijuana and pharmaceutical grade CBD, products available by prescription only in Germany.

Noting the increasing demand for cannabis-based medicines, the report said a lack of guidance in dosage and dosage forms, restriction of prescription authorization to medical specialists and other barriers should be addressed. Also, “an urgently overdue benefit assessment of the entire cannabis application range should be made up as quickly as possible,” said Gerd Glaeske of the University of Bremen, who led the study, drawn from existing reports, expert opinions and other data.

“As a statutory health insurance fund, we also see great potential in promoting new therapy options, such as with cannabinoids, as a sensible supplement to basic therapy and provided they are prescribed by specialists for serious illnesses,” Mario Heise, CEO of BKK Mobil Oil said in a press release announcing the study’s results.

“Due to controversial discussions, we are very interested in looking into the topic in more detail and, above all, from a scientific perspective,” Heise said.

Medical prescription of cannabinoids has been in place in Germany since 2017 amendments to the country’s Narcotics Act. Since that time the supply of cannabis-containing medical products has expanded rapidly, Glaeske said, with spending on such therapies in the SHI (public health insurance system) estimated at more than €150 million in 2020. That’s drastically up from €27 million in 2017; €73.5 million in 2018; and €123 million in 2019.

BKK Mobil Oil has received more than 1,000 requests for cost coverage since 2017, the company said. Approved applications in the period 2017 to October 2019 included 27% for treatment of chronic pain syndrome, with 7% due to back pain, 6% due to spasticity and 5% due to polyneuropathy.

The company said the “most astonishing result” showed 62% of benefit expenditure in 2019 was for unprocessed cannabis flowers or flowers in preparations.