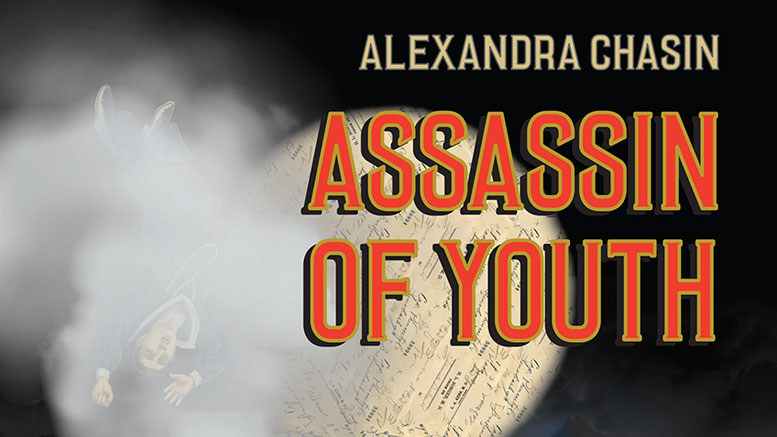 Media Notes from HempToday ● “The origins of the seemingly eternal War on Drugs can be traced back to one man: Harry Anslinger, the first commissioner of the Federal Bureau of Narcotics. Beginning in 1930s, when America’s attitudes on opioids, cocaine, and marijuana were less vitriolic, Anslinger argued for total drug prohibition and severe punishment for offenders.” Includes an interview with Alexandra Chasin, author of Assassin of Youth: A Kaleidoscopic History of Harry J. Anslinger’s War on Drugs, about how Anslinger’s racist propaganda helped outlaw pot and influenced future drug policy. – From “On the Media,” produced by WNYC New York, a member of the National Public Radio network.

And from Richard Rose, this gem, just in time for Easter.

In this mosaic Jesus Christ is healing the blind by applying oil to the eyes. One of the ingredients of this healing…