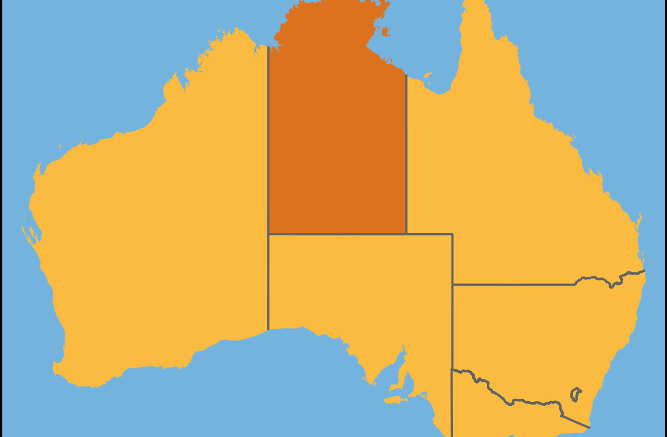 Australia’s Northern Territory has issued its first commercial hemp growing license to a hay farmer as the state sees economic development advancing under legalization of the crop last year.

Private farmer Michael Jakobi, who received the first license, said he plans to trial hemp on 5 hectares (~12 acres) in the Douglas Daly region of the Territory, about 200 kilometers south of Darwin. Planting will take place before the end of the year so the test crop can be harvested by April. Jakobi said hemp producers from Queensland helped him choose two hemp varieties that should suit the region.

‘To grow our economy’

Farming officials lauded the milestone. “To grow our economy, we need to diversify our economy, and expanding into the exciting sector of industrial hemp does just that,” Northern Territory Agribusiness Minister Nicole Manison said of the startup of the hemp sector in the Territory. “Starting an industrial hemp industry here . . . brings with it new jobs and new manufacturing and exporting opportunities,” she said. “The potential is very exciting.”

Manison said Northern Territory could have a competitive edge over other Australian states based on its potential to produce cultivation seeds during its dry winter months. That seed could be provided to other parts of Australia for summer planting, the minister said. Stakeholders have said they see opportunities in hemp fiber and grain production in the Territory, which has more than 600,000 sq. km of cropland and is traditionally a big producer of cattle, mangoes and hay.

Large concerns are also gearing up to take advantage of Northern Territory’s Industrial Hemp Act 2019, which took effect this year. Aileron Pastoral Holdings (APH), a part of industrial conglomerate Caason Group, recently announced it signed an agreement with Food Fibre and Land International Group (FFLI) under which FFLI is to become APH’s primary industrial hemp service provider to support its research and development activities through technical oversight and management. The deal allows APH to apply for a research license.

Caason said it is also working with Hemp Farms Australia and ECS Botanics to establish best practices for its planned industrial hemp center at a site in Aileron Station, located on a 4,000 sq. km. cattle operation. The company has said it plans an initial investment of about AU$500,000 (US$340,000) in the Aileron project.

The Northern Territory’s hemp law established a framework for farmers and researchers to work together facilitating investment and job creation opportunities in regional areas based on industrial hemp. The Territory’s licensing scheme governs such things as possession, cultivation, supply, processing and research.