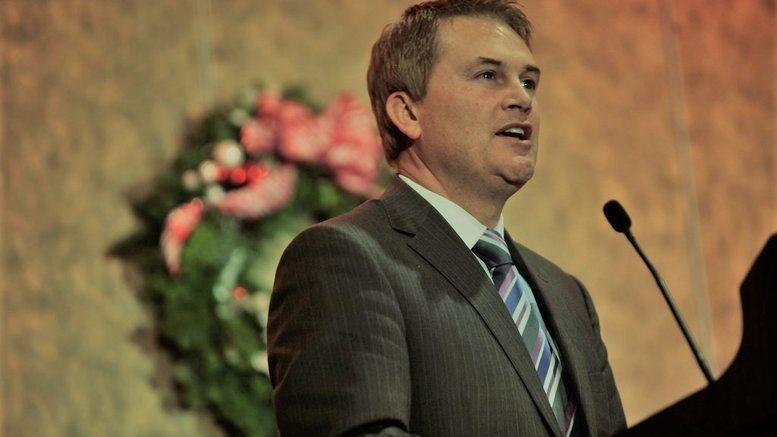 U.S. Congressman James Comer, Republican of Kentucky, said he will file next week a bipartisan bill that will seek to reclassify industrial hemp from a controlled substance to an agriculture crop, which will “get the DOJ (Department of Justice) off the farm.”

He said a “prominent” Democrat will co-sponsor the legislation, which he believes will pass. Kentucky’s Republican senators Mitch McConnell and Rand Paul support the language in Comer’s draft, as does the state’s lone Democratic Congressman John Yarmuth, Comer noted.

Formerly Kentucky Agriculture Commissioner, Comer was instrumental in getting the hemp industry up and running in Kentucky. “We’ve proven the crop is economically viable. We’ve proven it’s not a drug. The next step is to begin to deregulate. And that’s what I’m going to do with legislation that I’ll be filing in the next week.” (More from NPR/WKMS)