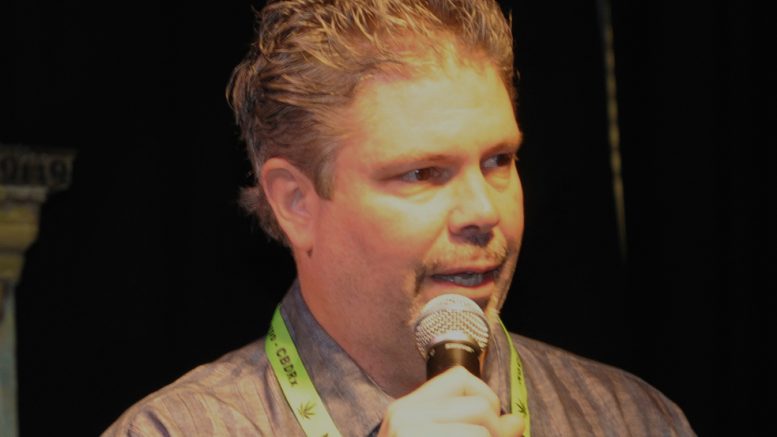 Colorado hemp companies are lauding creation of a research group that will look into the possibility of using hemp products in animal feed. Gov. John Hickenlooper this week signed a bill that will create the study group.

“Hemp seed is great animal food. There’s plenty of research to be done, but it poses no health risks,” Morris Beegle, president at Loveland-based the Colorado Hemp Company, told Westword. “I’m glad Colorado stepped up and had this piece of legislation signed. It’s good for the industry. It’s good for the state.”

Cannabis is “the most genetically diverse plant on the planet, and unfortunately it’s gotten such a bad rap because of propaganda and government, corporate collusion for the last 80 years. The truth is coming out now. The science is on our side,” Beegle told Westword.

Hemp’s high oil content and its fatty acids are more readily absorbed by farm animals, are antibiotic, steroid and hormone free, proponents say. Hemp oil is often added to a cake-like mixture fed to livestock, and hemp seeds are also a common ingredient of birdseed mixes. It is also increasingly used in pet foods.

The group appointed by the governor is to prepare and present recommendations by the end of the year.

Beegle’s firm next week hosts the fifth annual NoCo Hemp Expo, for which he said he expects record crowds this year as the hemp movement continues to expand nationally.

More from the Greeley Tribune