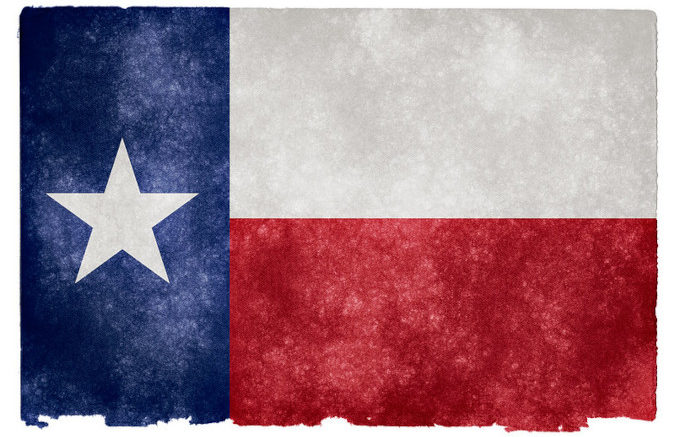 Researchers in Texas say they are still trying to find hemp fiber and grain varieties that will adapt to southern U.S. growing conditions, and report that some early entrants to the industry have suspended hemp operations amid questions over economic fundamentals.

While a few hemp varieties from China, Australia and Italy have shown early promise, according to the AgriLife Extension Service of Texas A&M University, most food seed and fiber varieties originating from northern climates such as those from Canada and Europe have proven unadaptable.

The Extension Service said some varieties trialed started flowering at 6-7 inches in height due to their sensitivity to light and the searing Texas heat, which triggered early reproduction. Such varieties would normally reach 6-7 feet in height before flowering, AgriLife noted.

Researchers have also reported that CBD varieties from Colorado and Oregon have not performed well in Texas climate conditions.

AgriLife said planting seeds for Texan farmers won’t be viable from a cost perspective until they are reproduced locally. Cost of planting seeds has been cited as a key limiting factor for the hemp industry in the state.

The Texas Department of Agriculture reported 2,078 acres of the 5,600 permitted acres and more than 15 million square feet of greenhouse space were planted in hemp in 2020, when the state licensed more than 1,000 producers.

The need for more research, an oversaturated CBD market, and the lack of processing infrastructure are also holding back widespread takeup of hemp after years of hype about the plant as a possible alternative to staple Texas crops such as cotton, corn and milo.

While some small, vertically integrated organic Texas operators were successful with CBD production, they are now squeezed by a massive global oversupply, further cooling overall development of that hemp subsector in Texas, AgriLife said.

Diminished interest in hemp following the CBD boom-and-bust could also mean reduced funding for research as AgriLife projects are nearing the end of their funding and privately funded research is also likely to take a hit.

Fiber might be a viable option for hemp production in Texas, but more research is needed to determine viable varieties and management practices to make that business profitable, AgriLife said.

Beyond the farming challenges for hemp as fiber or grain, there are no established processing facilities or consistent buyers looking for Texas-grown hemp fiber or grain.

Agriculture Commissioner Sid Miller, who grew hemp on his own farm this year, admitted Texas is behind other states in developing a hemp industry, suggesting the state needs five years to get the industry rolling.