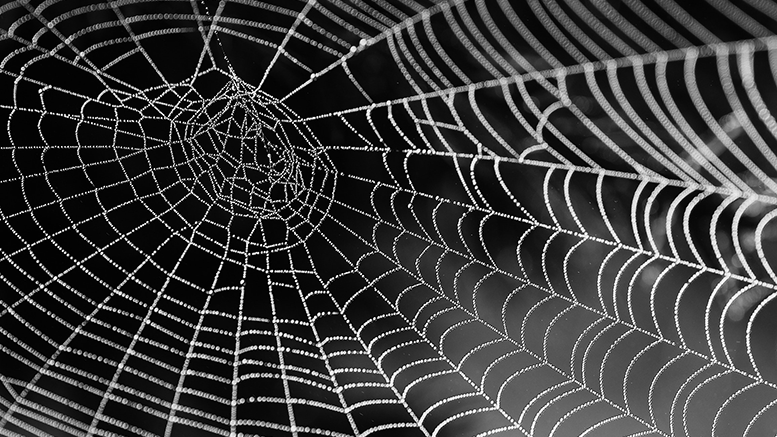 Attending the International Conference on Natural Fibers (ICNF) in Portugal recently, it is fair to say I was blown away by some of the innovative ideas and current product developments in the natural fibers sector – and hemp is playing a bigger and bigger role.

Of the more than 150 oral presentations made at the conference, a full 10% were about hemp. Hemp as biomass, textile applications, sorbents, fibers, you name it. Several other presentations about cellulose were also largely based on hemp, as were a few that explored lignin, which also can be derived from hemp.

This is a massive shift from previous conferences where jute and flax would have been most prominent on the program.

Everything from harvesting, de-gumming, end use applications, scientific and technical advances in natural fibers was discussed. But I was particularly struck by a major breaktrough presented by Thomas Scheibel, University of Bayreuth, Germany, and co-founder of the biotech company AMSilk, who is working with biomimetic spider silk.

Scientists say that if massively scaled up, a spider-built web would be strong enough to catch a jetliner. They have discovered that the webs get their strength through thousands of smaller strands that stick together to form the spider’s trap. Such “dragline silk” exhibits extraordinary mechanical properties combining a moderate strength with good stretchability; that results in a toughness exceeding all other natural or synthetic fibers, Scheibel told the conference. Indeed, spider silk or “spider steel” has long been mooted as a material of almost mythical qualities, but no one could produce it outside of nature until now.

Scheibel told how the material is being produced through bio-mimicry in which the actions of a spider’s back legs are replicated mechanically.

This is not just theory. At present, Omega is making watch straps from this material, and ADIDAS is testing it for a new line of trainers and footwear.

The web is pure protein, anti-microbal, anti-bacterial and suitable for many applications both industrial and medical. In theory if you were stuck on the side of a mountain you could eat your shoes to sustain yourself. It doesn’t sound very appetizing, but it’s only protein!

Can hemp fit in?

Hemp, being both a protein and cellulose based plant, seems to have the characteristics necessary to adhere to the spider silk. When I collared Scheibel with this suggestion following his presentation, he was quite upbeat about hemp’s potential in this application.

As spider silk is one of the toughest materials known to man, having a reliable technique and optimal materials to produce it may prove to be invaluable.

Any material produced since 1965 has been either a blend or an adaption of one of these materials and, as most reading this will know, the ban on hemp that started in 1945 hampered any major impact with this material in the intervening years.

I’ve been dreaming of spider webs ever since Portugal. And wondering if Scheibel’s work might ultimately produce yet another fascinating application for this amazing plant as hemp enters a new paradigm.

Andrew Kelly is researching hemp and hemp applications with an emphasis on the potential for affordable fiber decortication technology in farm-to-factory value chains.