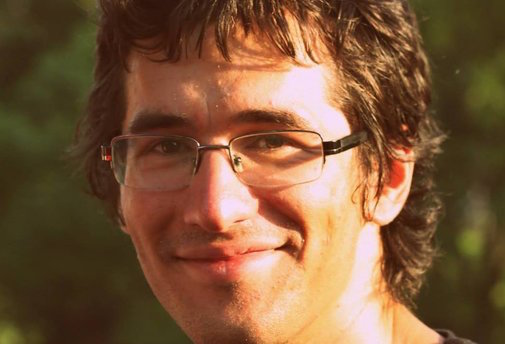 HemPoland has signed up Smart & Zo as a distributor in Holland for its CannabiGold CBD product, the company told HempToday. HemPoland, which had 350 hectares of hemp fields under contract in north-central Poland this year, launched the product early this summer. Smart & Zo, based in Beverwijk is a supplier to more than 120 retail outlets in Holland. The firm has taken shipment on a first order of 1,000 units of CannabiGold/5%, 10g, and 200 units of CannabiGold/5%, 25g, HemPoland said.

Further distribution deals are being pursued across Europe and in North America, according to Maciej Kowalski, HemPoland’s owner.

CannabiGold is derived via CO2 Supercritical Fluid Extraction technology. All aspects of the production from cultivation to processing are in compliance with EU standards and regulations, Kowalski said.

While generally marketed as a dietary supplement to meet various European national and EU legal requirements, CBD has shown promise as a medicine in the treatment of seizures and other maladies, Kowalski noted.

HemPoland also provides a wide range of services — from seed procurement to consultation on farming and processing of hemp products.