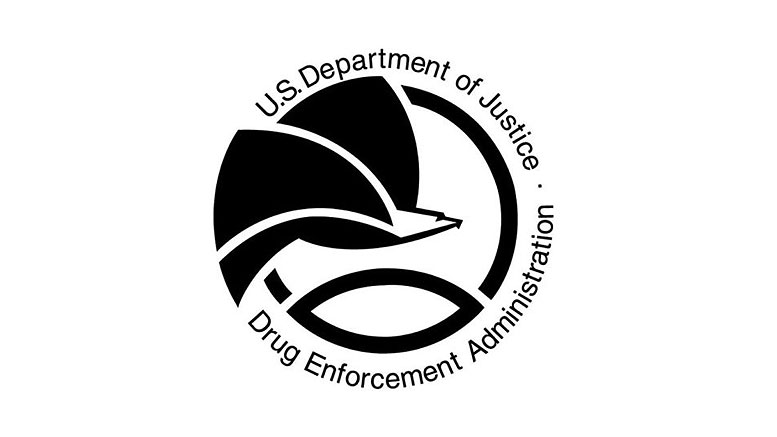 The U.S. Hemp Industries Association has hit the federal Drug Enforcement Administration (DEA) with yet another court challenge – this time over hemp food. HIA filed a motion Feb. 6, 2017 to hold the DEA in contempt of court for violating a 2004 order that prohibits the agency from regulating hemp food products as Schedule I controlled substance. The 2004 order was issued by the U.S. Court of Appeals in San Francisco, where the HIA’s most recent petition was also filed.

“We will not stand idly by while the DEA flouts the will of Congress, violates the Ninth Circuit order, and harasses honest hemp producers trying to make a living with this in-demand crop,” said Colleen Keahey, newly named HIA Executive Director. “The DEA must stop treating hemp, hempseed and hempseed oil… as something illicit. We have to address the challenges that thwart the domestic industry’s progress and especially those that mislead state departments of agriculture and limit entry of legal hemp products into the marketplace.”

The HIA challenge arises out of notice received Dec. 2016 by Healthy Oilseeds, LLC from the DEA and the North Dakota Department of Agriculture (NDDA) indicating that shipment of the company’s hemp products made from hemp grown under North Dakota’s hemp pilot program would require a permit from the DEA “because industrial hemp is a Schedule I controlled substance under the Federal Controlled Substances Act,” according to a notice posted on the HIA web site.

The filing follows a case in which Colorado-based Hoban Law Group and two hemp firms filed suit last month opposing a separate recent DEA notice which would codify all cannabinoids derived from marijuana or hemp as Schedule I controlled substances, the parties say. (More from Nutritional Outlook)