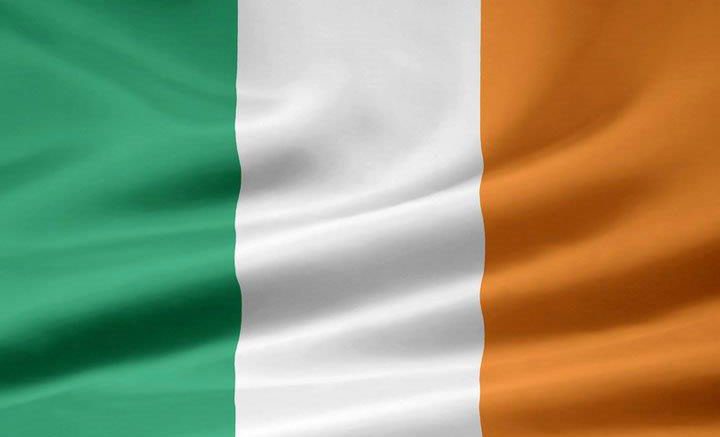 Irish hemp stakeholders are aggressively pushing back against a government survey of CBD products on the market and mandated recalls that have caused chaos and angered farmers, processors and retailers.

Hemp Federation Ireland (HFI) this week issued a blistering response to the survey carried out by the Food Safety Authority of Ireland (FSAI), urging that the body withdraw the report, which was intended to identify non-compliant CBD oils as well as food and food supplements containing CBD.

FSAI said it checked the products against Irish rules for “novel foods” guidelines, general laws about food in Ireland, and those covering labeling and health claims, the agency noted in the 11-page survey released late last week.

HFI blasted the report and “the vigorous implementation of extreme enforcement measures against responsible industry stakeholders,” calling the survey “reckless and damaging in the extreme.” And the Federation strongly condemned FSAI for ignoring previous industry calls that the government set reasonable CBD rules.

“Hemp Federation Ireland has consistently called on Irish government departments and agencies to help us to address the precise issues” highlighted in the report, HFI said in a public response to FSAI’s actions last week. “HFI has repeatedly advised state officials that a failure to act would produce a breeding ground for poor quality products within the Irish value chain,” the Federation noted.

Chief among HFI’s complaints are “unsubstantiated and exaggerated toxicity claims regarding trace quantities of THC naturally occurring in hemp,” claims that establish highly restrictive tolerance levels that are “entirely out of alignment with the view of the World Health Organization,” the Federation said.

“Throughout the report, FSAI applies a previously unheard of THC reference value; one microgram per kilogram of body weight (1ug/kg) as if it was part of the family furniture – the first time anyone in the industry heard of this reference value,” HFI pointed out, noting that such a minimum THC level “is not and never has been a feature of FSAI’s regulatory advice to industry.

“FSAI uses this new value to assign meaning to scientific data which purported to measure industry compliance with advisory standards and to assess the quality of products on the Irish market relative to those standards,” HFI said, adding: “If high-quality products removed from the shelves last Thursday are measured against FSAI’s actual regulatory advice to industry, they fall well within established compliance thresholds.”

Furthermore, “the ‘corrective actions’ which the FSAI claimed their analysis warranted, are entirely unsupported by actual compliance standards set for the industry by FSAI themselves,” HFI noted, adding that “the competitiveness of the hemp sector in Ireland is very seriously undermined by an unworkable framework of regulations that the government has so far failed to address.

“Our industry, our businesses, our investments, and our livelihoods are constantly under threat,” the Federation said.

Prior to the publication of report and subsequent product recalls, FSAI had advised industrial hemp could be cultivated and sold as food as long as the trace THC content of the source material did not exceed 0.2%, a standard observed by all EU countries that reflects broader, general guidance from the World Health Organization. WHO has recommended to the United Nations Committee on Narcotic Drugs that hemp food products have no narcotic value and should be removed from the UN Single Convention, the international treaty that guides production and supply of specific drugs.

Beyond the THC issue, the matter of compliance under EU Novel Foods rules, a body of guidelines aimed at protecting consumer safety, has been a headache for CBD makers and re-sellers all over Europe. Federal governments in most countries interpret those rules but depend on local authorities to enforce them. A lack of clarity over that issue means enforcement has been inconsistent across the continent, creating havoc in many markets.

EU Novel Foods rules require that foods not commonly consumed in Europe before 1997 undergo a costly, lengthy registration process. Stakeholders on the continent have argued that hemp extracts derived from hemp flowers and leaves that include low concentrations of CBD have been in the diets of European countries for centuries and should therefore be exempt from the Novel Foods authorization regime. FSAI said 13 of 38 products sampled (34%) are considered to be novel foods, requiring authorization before being placed on the EU market.

In other results from the FSAI survey, based on testing of select batches of CBD products:

• Thirteen of 36 samples (36%) that were classified as food supplements had not notified to the FSAI, as required under Irish law.

• Nineteen of 38 of products (50%) sampled made various unauthorized claims on packaging or online regarding such things as nutrition or health claims, possible medicinal claims and misleading lactose free, gluten free and non-GMO claims.

HFI acknowledged those problems and said they represent “common ground” between the Federation and FSAI, but still urged further clarification on rules for the CBD sector.

“Hemp Federation Ireland again calls on Irish legislators, regulators and enforcement bodies to work with Irish industry experts to establish a clear, informed and rational framework of rules and regulations governing the sector, and to adopt an agricultural policy perspective to support the development of the Irish Hemp Industry.

“This is a key time in the hemp growing season as cultivation is just about to begin; seeds must be ordered and the ground prepared. Immediate clarity for our farmers is urgently required,” HFI noted.