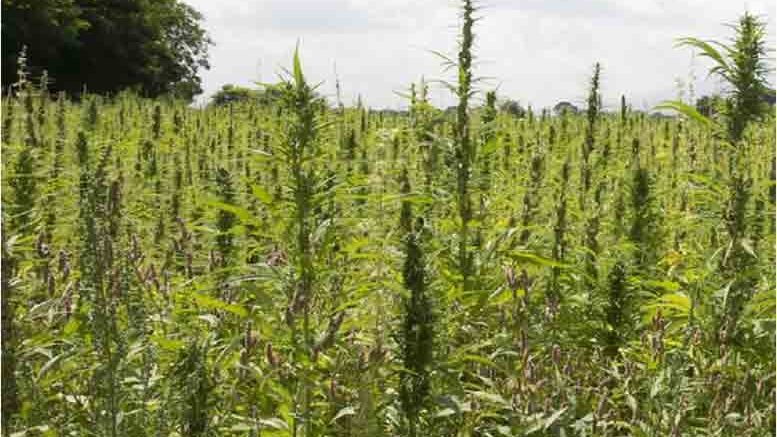 EDITOR’S NOTE: This story was revised 25.02.21 based on correspondence from Assocanapa srl, for the following reasons:

Tests for re-certification of Italian hemp varieties Carmagnola and CS (Carmagnola Selezionata) are completed after the two cultivars were removed from the European catalog of plant varieties in 2019.

The varieties were deleted from the official EU plant list in March 2019 “solely due to an inattention by the appointed institutional body,” seed producer Assocanapa wrote in a letter to HempToday. Carmagnola and CS are sold by Lexington, Kentucky-based Schiavi Seeds, which has multiplication rights for the two varieties from Italy’s Council for Agricultural Research and Economics (CREA). CREA is entrusted with control and certification of industrial hemp varieties in Italy under the Italian Ministry of Agriculture.

“The agronomical tests for the re-certification of these varieties in the national and EU catalogue are over,” according to Assocanapa. “We all are now waiting for its publication on the Official Journal of the Italian Ministerial Order, which should happen in the next few weeks.”

Assocanapa srl, a seed company based in the commune of Carmagnola, Turin, in Italy’s Piedmont region, produces Carmagnola, CS and other Italian hemp planting seeds under the control of CREA.

One of the most recognized hemp varieties in the world, Carmagnola is an heirloom hemp strain from northern Italy that is grown primarily to harvest its fiber for textiles. CS was developed to increase the percentage of long fiber contained in the stems of the mother Carmagnola variety. Both contain higher-than-average CBD content compared to other European varieties.

Under current restrictions, which include a “market extension” to June 2021 issued when the varieties were de-listed in 2019, Assocanapa srl can sell existing stocks of Carmagnola and CS for this year’s growing season, but European sources noted the seeds now on the market are reported to have very low germination rates.

“Under the legislation regarding sowing seeds, commercial grade hemp seeds that are destined to the EU market cannot have a tested and certified (by CREA) germination rate lower than 75%. For non-EU markets, it is possible to get the seeds certified even if the germination is lower,” Assocanapa said.

“It is the company’s policy and responsibility deciding whether to sell it and how to do it; in this case, the key element is a correct and transparent communication of related information to the customer, who is then aware of the specifications of the traded product,” Assocanapa said.

One European grower told HempToday that Carmagnola seeds stored in ideal conditions from 2019 to 2020 showed a drop in germination from 75% to 35%. Seeds exported into the USA are required to have a germination rate of 85%.

“The data this European grower has reported to HempToday relating to a drop in germination rates over the period of a year could be caused by a variety of debatable reasons: we have no way to know, nor any evidence, that the seed was actually stored or grown properly, but we can assure that the seed was tested and certified for a 75% germination rate at the time of sale,” Assocanapa said.

The EU common catalog of plant and vegetable species lists registered varieties of agricultural crops which can be marketed in the EU.

Plant varieties must meet agricultural crop standards based on a wide range of criteria including: Distinctness, uniformity, stability, value for cultivation and potential end uses. The evaluation includes such things as yield, resistance to harmful organisms and response to growing conditions.

Certified European hemp varieties have been grown in the USA for the last several years, and may be imported under standard procedures regarding seeds for agriculture.

It takes three years of trials, testing and bureaucracy to get crops registered in the EU plant catalog. Certification, once granted, lasts for 10 years, near the end of which the certification can be extended by the custodial agency. Custodians of the varieties must constantly test and maintain the varieties to ensure stable THC levels (less than 0.2% by European standards), germination rates, and other characteristics.