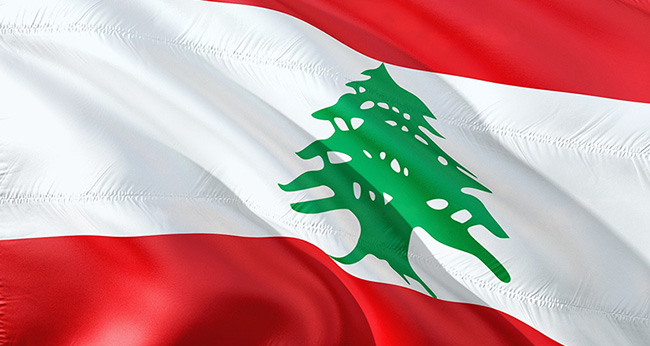 Lebanon’s Parliament has passed legislation to legalize cannabis growing for medical and industrial purposes. The new law clears the way for a legal industry in medical marijuana as well as CBD and other health products, and encourages development of hemp fiber for for textiles.

The new law was “really driven by economic motives,” Alain Aoun, a senior MP in the Free Patriotic Movement, told Reuters. “We have moral and social reservations but today there is the need to help the economy by any means,” Aoun said.

Lebanon’s economy needs foreign currency to overcome a severe financial crisis made worse by the coronavirus pandemic. Proponents of the legislation say the strategy can bring much-needed revenue for the government through development of the agricultural sector.

Cannabis cultivation is illegal in Lebanon, but it has been farmed for years in the country’s Bekaa Valley.

Lebanon has been considering legalization of cannabis for medicinal and industrial purposes for nearly two years after hiring international consulting firm McKinsey & Co. in 2018 to advise the country on on its economic problems. McKinsey suggested the government legalize growing and production for at least some applications. Raed Khoury, Lebanon’s former caretaker minister for economy and trade at the time projected that legal cannabis for medical and industrial use could bring the country about $1 billion annually.

Hilal Khashan, a professor at the American University of Beirut, has said he doubts the government can successfully implement the law, given opposition from Iran-backed Shi’ite Islamist group Hezbollah, which opposed the legislation and which has reaped profits from illegal cannabis trade.

“Hezbollah is a primary beneficiary of cannabis trafficking,” Khashan told Newsweek. “The only way for Hezbollah to accept the ratification of the law is to be directly involved in its implementation – i.e., get its share from it.”