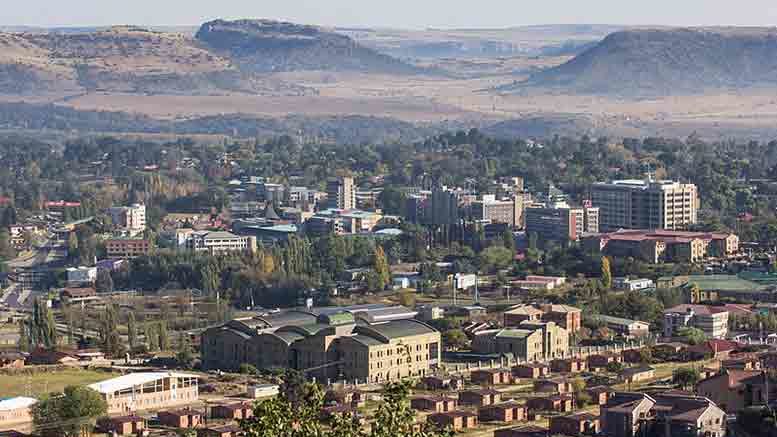 MG Health is located near Maseru, the Lesotho capital city.

A Lesotho company said it expects to make its first shipment of medical cannabis to Germany later this year.

While the export authorization open doors to business across the EU and other international markets, MG Health said it will first concentrate on opportunities in Germany, Europe’s biggest market for CBD. The company said it has also received inquiries from France, the UK and Australia.

MG Health employs 250 people at its 5,000 sq meter, $23 million growing and processing operations in the mountain region just outside Maseru, Lesotho’s capital. Nthabeleng Peete, MG Health’s community liaison manager, said the company hopes to eventually increase its workforce to 3,000, which is almost the entire population of the village where the company has its processing facility.

“Corporate social responsibility developmental projects will also take off and eventually reduce crime and poverty among the villagers,” Peete said.

“We are sitting in a rural area where there is hardly any income. More business for the company will create a knock-on effect on the locals too, because we also acquire some products and services from the villagers,” said Andre Bothma, MG Health’s CEO.

Lesotho was the first nation in Africa to license the growing of medical cannabis in 2017. The crop is widely produced in the country, although cannabis possession and use is illegal.

MG Health said its operations benefit from clean water and air, low humidity and abundant arable land at the company’s location 2,000m above sea level, where the cost of land, water and electricity are relatively low. MG Health also has offices in London.