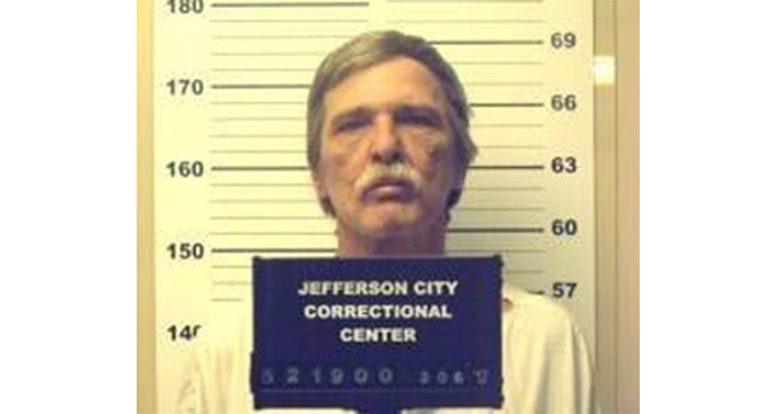 "Lifers, features Jeff Mizanskey, who was in prison from 1993–2015 after a third drug dealing conviction in the U.S.

“Lifers,” a documentary about prisoners on life sentences for marijuana crimes, will be screened at PDX Hempfest Expo, Portland, Oregon, this Saturday, June 10. The film features ex-lifer Jeff Mizanskey, who was in prison from 1993–2015 after a third drug dealing conviction in the U.S. State of Missouri; and hemp advocate and comedian Tommy Chong. Produced by Jeff Eichen & Rawmaste Productions & Goods, the film will be paired with a session on “How Cannabis & Hemp Can Coexist” featuring long-time Oregon cannabis advocate Cliff Thomason and Courtney Moran, an attorney specializing in industrial hemp. The screening is at 5:30.