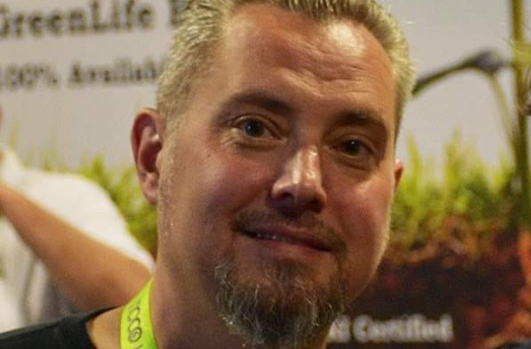 Inking of the Farm Bill

Kentucky Sen. Mitch McConnell famously used one of Green Spring’s custom designed ink pens to sign into law the landmark 2018 Farm Bill that made hemp legal at the federal level.

A U.S. Air Force veteran and a former intelligence analyst, Linday organized Green Spring around a core group of fellow military veterans, whom he strongly supported.

He was also a staunch defender of cannabis. “We are not potheads. We are not criminals,” he told the Fort Worth Star Telegram in 2016 during a local demonstration in support of the Global Marijuana March. “The marijuana movement isn’t just about smoking pot. It’s about an agricultural crop with a lot of potential that we are forbidden to grow.”