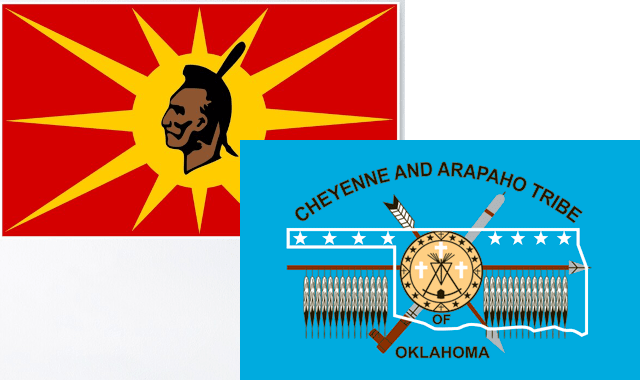 The Native American Cannabis Alliance (NACA) said it signed memoranda of understanding with indigenous farmers from three Native American tribes as it looks to spur cannabis farming on over 500,000 acres of tribal lands in the USA.

NACA, a startup based in Cherry Tree, Oklahoma, said it reached the MOUs with the Mohawk Nation, and Cheyenne and Arapaho Tribal Nations. Mowhawk nation comprises communities in southeastern Canada and northeastern New York state, mainly in the areas of Lake Ontario and the St. Lawrence River. Cheyenne and Arapaho Tribal Nations are in western Oklahoma.

The Alliance concept is based on a network of campuses in Opportunity Zones that provide services needed for indigenous farmers to grow, process, manufacture, test and sell both marijuana and industrial hemp products.

The partners say brands selling on the Everscore online marketplace will offer off-take agreements that pay farmers upfront for their crops.

“As many of our traditions, cultivation has been passed down from generation to generation,” said Roger Jock of the Mohawk Bear Clan people. “NACA is operated in the spirit of the tribal alliances formed hundreds of years ago with the benefit of modern technology.”

NACA is to support the development of agricultural services, manufacturing facilities and job creation under terms of the agreements.