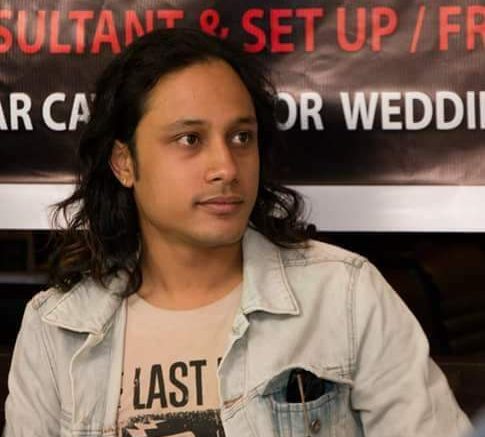 Of the many potential uses of the hemp plant, Nepalese entrepreneur Bilabh Shrestha is starting where it’s simple. The 28-year-old has developed a method for turning hemp stalks into edible charcoal, a common application that’s been shown to flush toxins from the body and have digestive and heart health benefits.

Shrestha has plans to develop a line of such hemp charcoal products, which are made by putting the hemp stem through a sterilized process that renders it an edible organic substance.

While he’s wisely started out simple, Shrestha’s plans are big — as reflected in his Kathmandu-based company’s name: Cosmic Annunaki (roughly translated: “cosmic hemp on the earth”).

“We want to make wise use of the hemp plant to empower local sectors, and market the finished products both in Nepal and internationally,” Shrestha said of the company’s goals.

At the same time, saving Nepal’s native hemp breeds is central to the company’s mission: “In South Asia, original breeds of the hemp plant are widely found. These breeds have been in existence before man inhabited earth,” Shrestha said. “Hemp is still a widely found crop in Nepal’s rural as well as urban areas. But these original breeds are getting extinct,” he added, noting hemp has been part of the Nepalese culture throughout history.

Reaching for the stars

While Shresta’s plan may indeed be reaching for the stars, Cosmic Annunaki is starting with its feet on the ground. First, Shresta knows he needs skilled workers in order to mobilize economic development in localities. That means education and training are priorities.

Shrestha, who has been working with hemp since 2014, said Cosmic Annunaki plans to expand into other hemp products as the company develops. Meanwhile, leading Nepalese advisers and producers Shah Hemp Inno-Ventures (SHIV) are providing raw material and workspace for Cosmic Annunaki’s charcoal production, with plans for SHIV to eventually take that activity over on a contract basis.

That will leave Shrestha more time to pursue his broader vision: “The main theme is to revolutionize cannabis as a cash crop, to make wise use of the plant for industrial purposes instead of for recreation,” he said. “I want to preserve it and use it for the betterment of the earth so future generations can also make wise use of it.”