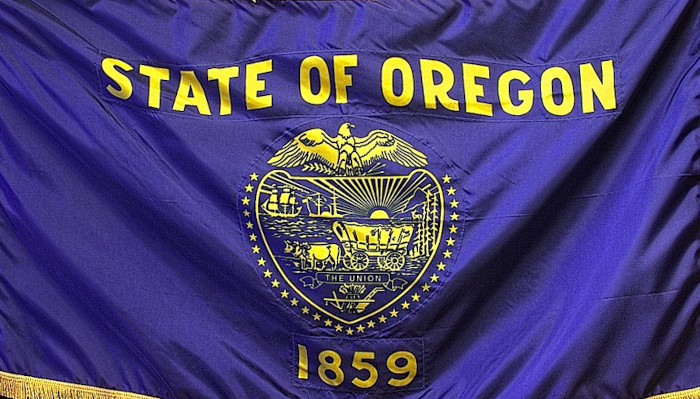 A marijuana “state of emergency” declared last week means no hemp licenses will be granted in two southern Oregon counties this year as the state attempts to crack down on illegal pot plantations in the area.

State lawmakers last month passed a law that requires a stoppage in licensing if a county has declared a state of emergency over illegal marijuana production. Officials said the law, crafted from three similar measures floated before the end of the legislative session last month, intends to address pirate marijuana growing operations they say have been masquerading as licensed hemp operators.

Jackson County was already under a state of emergency declared in October 2021. Josephine County commissioners declared one last Wednesday.

The moratorium in Jackson County is retroactive to Jan. 1, 2022, and extends to the end of the growing season for industrial hemp as determined by the state Department of Agriculture, or to Dec. 31, 2022, whichever comes earliest, officials said. Details on the permitting stoppage in neighboring Josephine County, where illegal marijuana growers are also reported to be operating, are not known.

Officials in the two counties have said the illicit operations, often financed by foreign criminal gangs and drug cartels, have overwhelmed police and regulatory agencies.

State inspectors found that 53% of licensed hemp grows tested last year in Jackson and Josephine counties, located in the extreme southwest corner of the state, were determined to be growing marijuana under the guise of hemp.

Illegal marijuana plantations are also reported to be flourishing in adjacent Klamath County. There is no indication yet that Klamath County has declared a state of emergency. All three counties are located at Oregon’s southern border with California.

Law enforcement officers in Klamath County say they have busted two plantations in the county this year involving a total of 33,000 plants.

Police agencies say there is evidence of illegal drug trafficking and attendant problems in the three counties, with illicit growers paying exorbitant prices for property, labor, and water rights, giving them advantages over legal marijuana growers. Police have also uncovered problems such as migrant workers found to be living in squalid conditions, water theft, improper use of pesticides and other chemicals, garbage, and electrical hazards.

The agencies say costs of enforcement have ballooned as a result of the rogue growers, which prompted state lawmakers to pass the Illegal Marijuana Market Enforcement Grant Program last December, providing $25 million in funding.