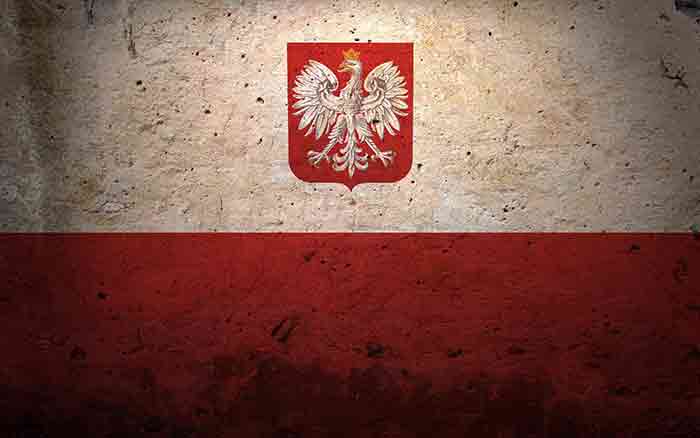 The Polish government has tentatively agreed to increase the THC limit for industrial hemp from the current 0.2% to 0.3%.

The preliminary accord was reached in mid-April at a meeting attended by representatives of the ministries of agriculture and health. Officials also struck a tentative agreement to allow cultivation of medical marijuana in Poland.

Changing the amount of THC allowable in hemp would put Polish rules in line with those of the EU after the European Parliament voted last October to increase the authorized THC level for industrial hemp “on the field” from 0.2% to 0.3%, a critical step in the process of re-establishing that level of THC for European hemp.

While the EU-wide change is not expected to be in effect until 2023, member states are now in the process of adjusting their national laws to align with the updated limit, which was included in Common Agricultural Policy (CAP) reforms adopted by the Parliament.

In Poland, Ministry-level meetings are continuing, with discussions focused on ways to facilitate the expansion of hemp growing, tolerance levels for THC that would shield hemp farmers from criminal liability, and the potential of domestic medical marijuana production to increase local supply.