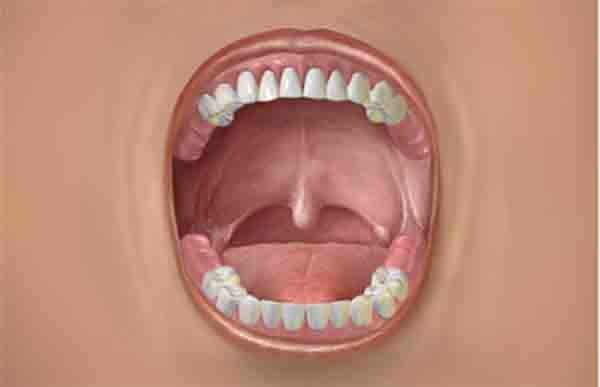 A Colorado research company said it found no clinical evidence of liver disease in patients studied after using CBD for 60 days. The research, financed by 12 U.S. CBD companies, refutes shoddy research done on mice two years ago that rattled CBD companies after it received wide coverage in the media.

The researchers from ValidCare, a specialist researcher that studies supplements, suggested the results can add to the body of knowledge on CBD ahead of much anticipated CBD regulations from the U.S. Food & Drug Administration (FDA). Results of the research were shared with the sponsoring companies as well as the FDA’s Cannabis Product Council in a meeting last month.

The study was carried out in response to the FDA’s ongoing request for science-based research on CBD as the agency goes about setting safety rules for products based on the compound. ValidCare said it also discussed establishing a direct communication feed so FDA can receive raw, blind, aggregate data for its own analysis.

“We observed slight, clinically insignificant elevations of liver function tests in less than 10% of consumers irrespective of age, product composition and form, and the amount consumed,” said Jeff Lombardo, one of the researchers who worked on the study, which indicated no liver toxicity in 839 participants who consumed a range of oral CBD products.

Lombardo said three participants who exhibited three times the normal levels of the liver enzyme ALT at the end of the 60-day period were known to be taking prescription medications proven to elevate those enzymes, indicating a likely cause of the ALT jump in those subjects.

The ValidCare study is in stark contrast to highly controversial CBD research on mice carried out by the University of Arkansas for Medical Sciences in 2019. That study was criticized for having force-fed massively high doses of CBD, starting at 246 mg/kg up to a mega-dose of 2460 mg/kg CBD, to the mice subjects.

Critics at the time noted that the doses administered to the mice were more than 100 times the recommended daily dose of the prescription-only high-CBD drug Epidiolex, which suggests daily intake of maximum 20 mg per kg body weight.

Importantly, ValidCare’s decentralized human safety study of hemp derived CBD products is approved under an Institutional Review Board (IRB), a group that has been formally designated to review and monitor biomedical research involving human subjects under FDA regulations. An IRB has the authority to approve, order modifications, or disapprove research.

Both FDA and non-FDA experts have in the past noted some potential harmful effects from very large doses of CBD and expressed some concerns about how its use might affect pregnancy and lactation, as well as male reproductive health. FDA has said existing studies of CBD tend to acknowledge only anecdotally assumed benefits. More in-depth studies should be encouraged to check anecdotal claims regarding pain management, anxiety, sleep disorders and other problems, and should seek answers for proper use and dosing, the agency has repeatedly said.

Nonetheless, the FDA has already acknowledged the benefits of CBD for seizure disorders with the approval of Epidiolex, which has helped patients who suffer Dravet Syndrome and Lennox-Gastaut Syndrome, two debilitating forms of childhood epilepsy. The product was the first cannabis-derived prescription drug to gain FDA approval.