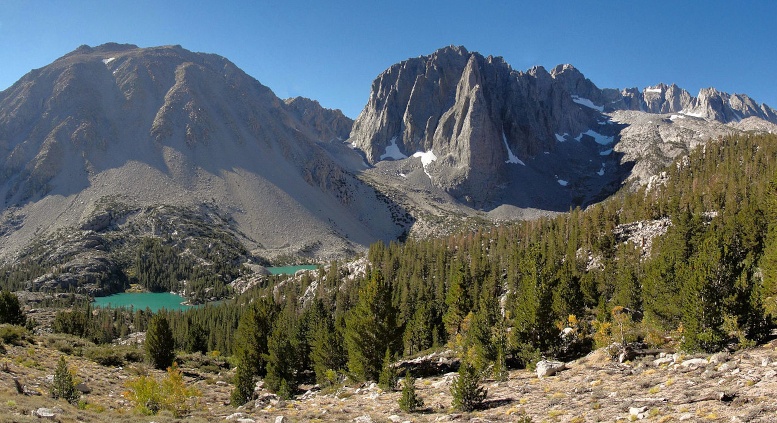 Oregon State University’s Global Hemp Innovation Center has been awarded a $10 million grant from the U.S. Department of Agriculture (USDA) to support a five-year project that will explore the economic potential of hemp in the Western United States.

Oregon State scientists are partnering with those from eight institutions across the country on the research, which will address the needs of Native American and other rural community businesses and farmers in Washington, Oregon, Nevada and California east of the Cascade-Sierra Nevada Mountains from Canada to Mexico.

The grant is one of two totaling $20 million from the Sustainable Agricultural Systems program under the USDA’s National Institute of Food and Agriculture.

“We established the Global Hemp Innovation Center in 2019 to bring together a wide variety of stakeholders to address big unanswered questions about the hemp industry,” said Jeffrey Steiner, associate director of the innovation center. “While enthusiasm for hemp has grown, there is still a tremendous lack of knowledge about the crop.”

Solutions must be developed to complement rather than disrupt markets, Steiner said.

The vast region to be studied represents diverse, generally arid environmental conditions and encompasses both large areas of irrigated and non-irrigated production. Researchers will look at where different hemp grain, fiber and flower crops can be optimally grown, and genetics and farming methods. How to incorporate hemp into existing production systems, where to locate processing, and what are the likely growth markets will also be studied.

Steiner said the researchers are reaching out to Native American farmers and other tribal leaders, including from the Confederated Tribes of Warm Springs in Oregon, with a goal to include their cultural and economic needs as part of business development efforts.

The engagement of tribal communities also aims to address historic inequities in agriculture and will engage Native American students in different aspects of the emerging hemp sector, Steiner said.

In addition to Global Hemp Innovation Center scientists from Oregon State’s College of Agricultural Sciences, the project also includes researchers from OSU’s colleges of Business, Engineering and Pharmacy, and the Agriculture Extension Service.