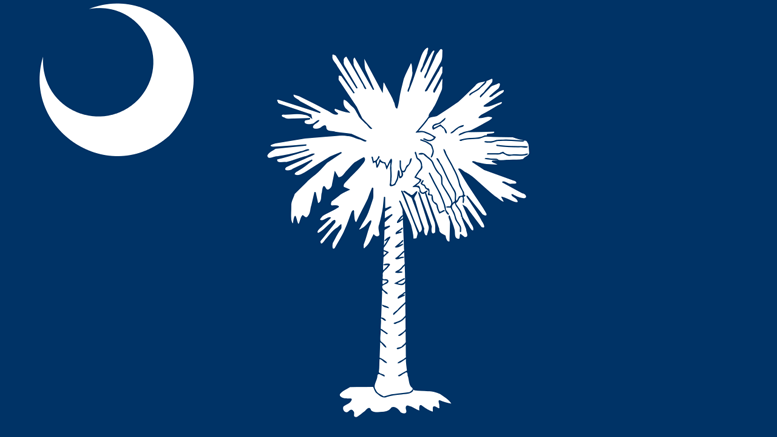 The governor of South Carolina in the USA has signed into law a measure that legalizes industrial hemp farming through a state-run program.

The bill authorizes state issuance of up to 20 permits during the program’s first year, and up to 40 in the second and third years. Under a permit, farmers can grow a maximum of 20 acres of hemp in the first year; and up to 40 in years two and three.

State officials said they see the potential in hemp as a new agricultural commodity that could supplant the declining tobacco industry in South Carolina. The bill also allows public universities to research potential hemp products and market opportunities. The program draws on collaboration among the state’s Department of Agriculture, Clemson University, law enforcement and hemp advocates.

An earlier South Carolina hemp bill was signed by a previous governor but didn’t create a formal program, which the new measure does.
More from MJINews