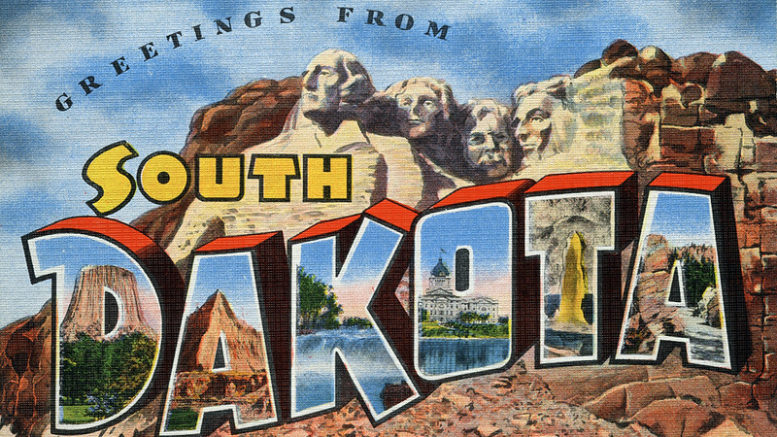 South Dakota hemp farmers have shied away from CBD, overwhelmingly putting in grain and fiber crops in the first year of the state’s program.

South Dakota Industrial Hemp Association Executive Director Katie Sieverding said this week that a total of 20 farmers seeded roughly 2,000 acres in the state, with only 35 of those dedicated to CBD flower production.

Three processor licenses were granted for the eastern part of the state, Sieverding said, but hemp growers in South Dakota still lack a fiber processing facility.

Starting with hemp years after other states pioneered the crop’s return to U.S. farming, South Dakota and other late-comers missed the boom-and-bust of the CBD markets, and have a chance to establish more balanced outputs from the crop.

South Dakota’s hemp program was established and received U.S. Department of Agriculture (USDA) clearance last year. The DANR said it continues to put final touches on the state hemp plan to stay compliant under the final USDA hemp rule published this past March.