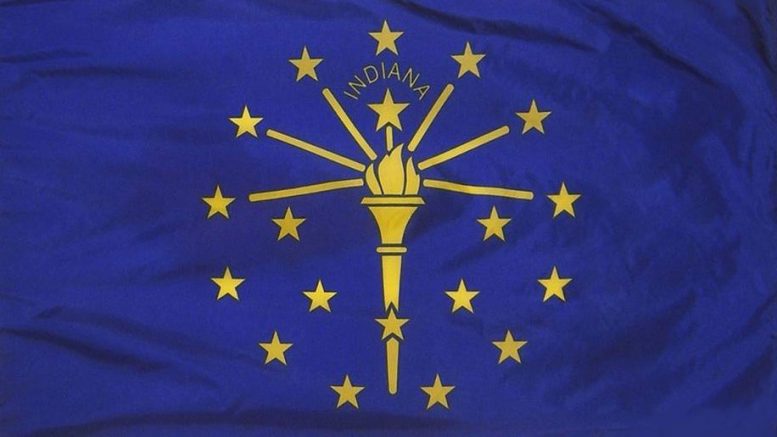 A ban on smokable hemp in the U.S. state of Indiana has been ruled unconstitutional in federal courts, and could lead to challenges against bans in other states.

Judge Sarah Evans Barker of the U.S. Court’s Southern District of Indiana, ruled the state’s ban, which prohibits the manufacturing, financing, delivery, and possession of smokable hemp, violates federal law. The judge issued a preliminary injunction blocking enforcement of the statute so those who brought the lawsuit can continue to sell their products.

The popularity of smokable hemp — or “nobacco” — led Indiana and other states to ban such products, arguing that law enforcement cannot easily tell if a substance is hemp or marijuana. Louisiana and Texas have banned smokable forms of hemp while North Carolina is considering doing so. Tennessee has blocked its sale to minors.

“The fact that local law enforcement may need to adjust tactics and training in response to changes in federal law is not a sufficient basis for enacting unconstitutional legislation,” Barker noted in the ruling. Federal law changed when the 2018 Farm Bill made hemp legal across the United States late last year.

The judge’s injunction blocking the law’s enforcement was issued so that the companies who filed suit against the State need not wait to determine how much business was lost in order to file a lawsuit later for financial damages.

“The likely unconstitutional portions of the statute cannot be easily measured or reliably calculated, given the novelty of the hemp industry in Indiana and the dearth of historical sales data to use as a baseline for calculating lost revenues,” Barker ruled.

‘Nobacco’ products started showing up in shops in Switzerland in early 2017, and since then have spread to other countries across Europe.