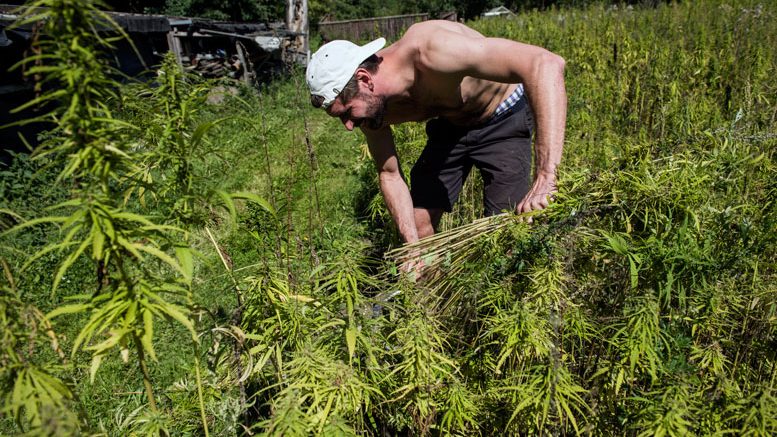 The United Nations has adopted a declaration that binds countries to “respect and protect rural needs,” aiming to “incentivize rural policies that include cannabis in their development strategies.”

The Declaration on the Rights of Peasants and Other People Working in Rural Areas is intended to shift cannabis-related discussions out of a “counter-narcotics approach and mindset,” according to a statement by FAAAT (For Alternative Approaches to Addiction), a think tank. It aims to assist countries in making decisions that will advance development of innovative policies and new market perspectives, FAAAT said.

The declaration is particularly intended to guide policymaking in developing countries with a rich history of cannabis cultivation, in places like Morocco, South Africa and India where rural producers have been the main cannabis cultivators and have suffered disproportionately from global cannabis prohibition; even the UN Development Program has admitted that vulnerable groups such as peasant farmers have suffered most.

“The right to cultivate cannabis plants in the areas where its cultivation is ancestral, is recognized and protected by the different international texts protecting indigenous peoples’ traditions,” FAAAT noted.

The declaration comes in advance of the International Cannabis Policy Conference, Dec. 8-9 in Vienna. The conference is the final global meeting before the UN session on drug policy next March during which new Cannabis Treaty scheduling and a 2019-2029 plan of action will be voted by the respective countries.

The declaration was originally proposed by Bolivia, Cuba, Ecuador and South Africa, and is co-sponsored by Algeria, El Salvador, Egypt, Haiti, Kenya, Nicaragua, Paraguay, Philippines, Togo, Venezuela and the State of Palestine. Switzerland also supported the document in the negotiations.