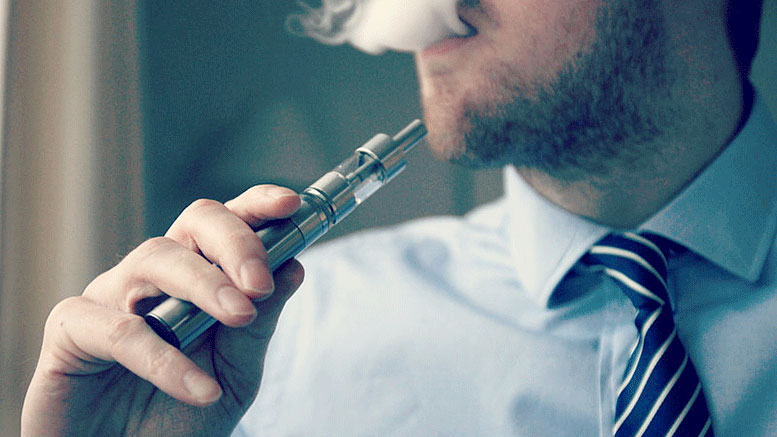 The European Industrial Hemp Association has again called for regulation of e-liquids in the EU, particularly in light of the death last week of an 18-year-old Brussels, Belgium man who had been vaping e-liquid containing CBD.

The U.S. Centers for Disease Control and Prevention (CDC) has preliminarily determined that a spate of health problems and deaths in the USA were caused by Vitamin E acetate, an oil derived from Vitamin E that is used in cheap, low-quality e-liquid products.

CBD itself is safe

Noting “CBD is a safe substance, as shown by numerous studies, and is not harmful to consumers,” EIHA added in a statement: “The problem that has cost many human lives in the U.S. and now reached Europe also does not have anything to do with the electronic cigarette nor with the habit of vaping.”

The Brussels man died Thursday, Nov. 14, reportedly from pulmonary complications caused by the regular use of an electronic cigarette containing an e-liquid comprising CBD and other substances.

The CDC has linked vaping-related illnesses to 39 deaths and 2,000 cases of lung injury in the USA. Four Canadian cannabis giants have suffered a combined $10 billion drainoff in market value since the U.S. vaping crisis started in August.

EIHA has been pushing the European Commission to set standards for a coherent legislative framework and quality standards for e-liquids and e-liquid components made in the EU, as well as those imported.

“The cause of this unnecessary tragedy is the lack of regulation and quality control on the market,” EIHA said in a statement. “The only solution to overcome these threats are rules concerning components and labeling.” The association said the legislative remedy should set out how to regulate European made products while also protecting European consumers from low quality imports.

The Centers for Disease Control said this month that Vitamin E acetate is the likely cause of health problems around vaping. The substance is often found in bootleg or cheap vape cartridges as a thickener. CDC researchers say its droplets stick in the lungs.

According to current European regulations, e-liquids are not considered food or food supplements, and therefore are not under any clear or well-defined regulations. That leads to poor and unregulated products on the market, EIHA noted. In most cases, these products are cheap compared to the prices of EU CBD products produced under EU standards, and carry poor labels with vague descriptions, the Association said.