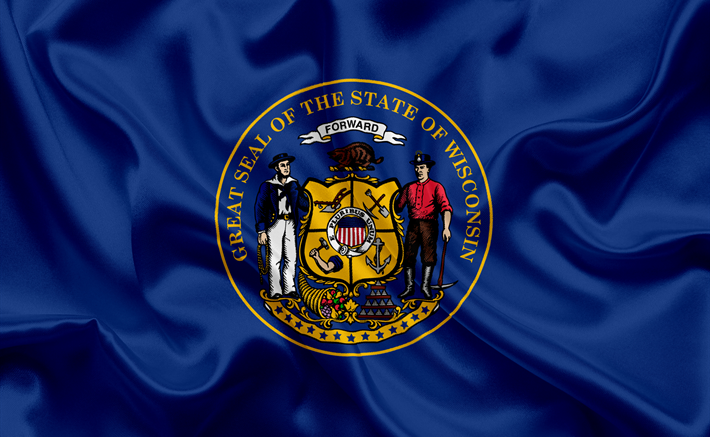 Wisconsin’s Department of Agriculture, Trade and Consumer Protection (DATCP) has suggested doubling fees for hemp growers as demand for licenses plunged by roughly two-thirds this year, leaving a shortfall of nearly half a million dollars in the state’s hemp program.

The number of farming licenses fell from 1,301 in 2020 to 340 this year, with processing license applications tumbling from 619 to 248 in the same period, DATCP reported. The funding gap could lead to significant delays in hemp testing, the state’s Legislative Fiscal Bureau (LFB) warned.

The state attributed the falloff in hemp licensing to the coronavirus pandemic and an overheated CBD market that has been in the doldrums for the past two years.

Wisconsin hemp growing licenses currently are priced at $150 or $5 per acre up to $1,000, whichever is greater; $350 in annual registration fees; and $250 per sample for required THC and other tests. Doubling licensing fees could yield additional revenue of about $300,000 per year, or two-thirds of the total deficit of $450,000, DATCP said.

DATCP’s Bureau of Laboratory Services administers hemp testing but is also responsible for analysis related to food safety, agri-chemical management and plant industry programs. An increase in demand for testing without sufficient staffing could threaten the entire Wisconsin hemp program, LFB warned in a report.

Gov. Tony Evers called for $940,900 and five permanent project positions to meet demands for testing hemp, food, pesticides and other areas that fall under the lab’s responsibility in his budget proposal, but a motion adopted by state budget planners would provide the bureau with only one position and $313,700 total over the next two fiscal years

Some lawmakers suggested the Wisconsin’s private sector could be the solution to the testing capacity needed for the state, and legislation to establish private-public partnerships in fiber research and technology, and production of paper and even diaper production have been floated.

Agriculture officials said hemp applications are still being accepted for the 2021 season.