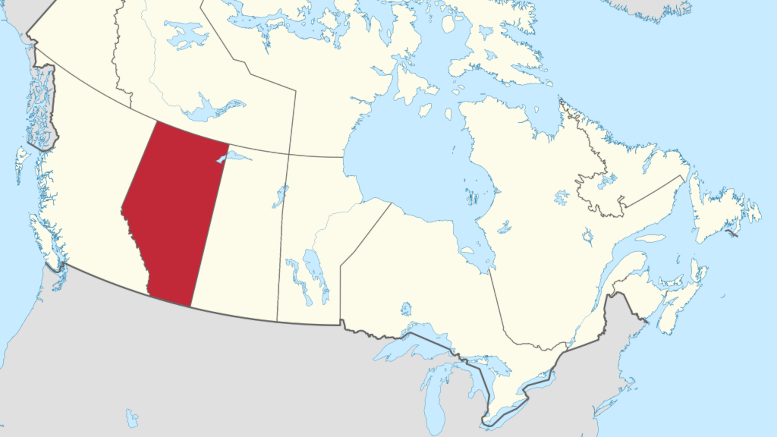 The Alberta Hemp Alliance has received a two-year $300,000 grant from the Canadian Agricultural Partnership, a federal-provincial initiative aimed at strengthening the country’s food and agriculture sectors.

AHA has said hemp can be a billion-dollar industry in the Canadian province, which this year is growing just under 40,000 acres of the crop.

AHA has a goal to increase hemp fields over the next decade as it works to convince farmers to grow the crop while advocating for supply chain development in the province and exploring export opportunities.

“Supporting the burgeoning hemp industry is important because it will provide producers new market opportunities and a way to diversify their rotation with this alternative crop,” federal Minister of Agriculture Marie-Claude Bibeau said in a statement by the Alberta government.

“From seed to straw, the opportunities to sell this crop are growing, with value-added products ranging from food to biofuel to bioplastics and construction materials,” Bibeau said.

In addition to hemp seed for food and animal feed, AHA sees promise in such products as insulation, building materials, textiles, and animal bedding – all made from processed hemp stalks.

That has cleared one bottleneck in the local hemp fiber value chain, the company has said. BCG also plans a new facility to decorticate hemp and flax for the production of insulation and green building products.

The province is also home to Canadian Rockies Hemp Corp. (CRHC), which is building a factory in Bruderheim. CRHC said private equity firm Merida Capital Holdings has invested $14 million (CAD$18 million) in that project. The processing complex could be finished as early as this summer, the company has said.