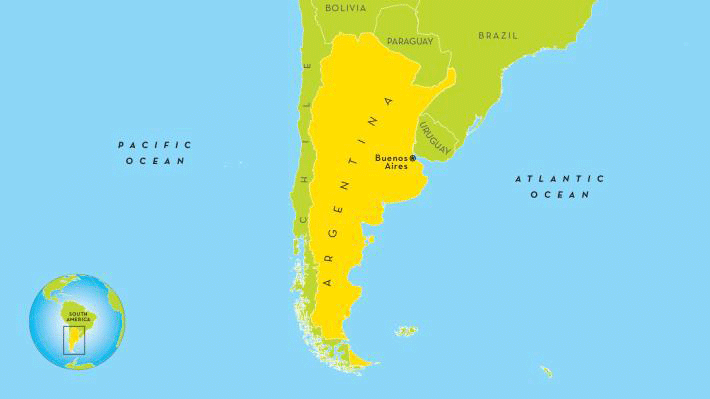 Argentina’s Senate has overwhelmingly approved a law that would establish a regulatory framework for the development of the medical cannabis and industrial hemp sectors.

The proposed law, which backers say could quickly generate 10,000 jobs in the hemp production chain, passed the Senate 56-5 with one abstention.

Regulated medical cannabis and hemp industries in Argentina could bring as much as $500 million in domestic sales and $50 million in exports annually, Argentina’s Ministry of Development has estimated.

The new law aims to establish a legal framework and regulations for sowing, cultivation, harvesting, production, storage, transport, marketing, import, export and possession of cannabis seeds and cannabis derivatives. It would also encourage public, private or mixed investment projects in the medical cannabis and hemp sectors.

A new agency, the Regulatory Agency for the Hemp and Medicinal Cannabis Industry (Ariccame), would supervise a number regulatory bodies which have relevant responsibilities in hemp and medical cannabis. Ariccame, which would have national jurisdiction, in turn would be under the Ministry of Development.

Cannabis proponents have said Argentina’s position as a global leader in agricultural production, its scientific research expertise, structure of laboratories and broad network of suppliers make the country a potential medical cannabis and hemp powerhouse. Hemp can serve as a replacement for a shrinking tobacco sector, and lead to innovation in technology and product development, the development ministry has said.

Argentina has had a semi-operational medical cannabis access law on the books since 2017, but rules were released only in November 2020. That set the stage for expanded imports. If the proposed bill on medical cannabis and hemp production becomes law, companies importing into Argentina will have to compete with domestic players.

The government has said the proposed law will ensure better access to medical cannabis, and boost economic development by establishing new value chains in Argentina’s provinces.