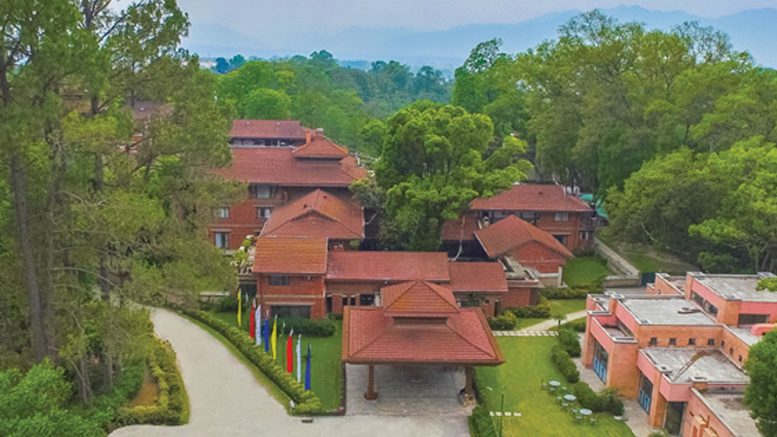 Leading global industry players HempConsult GmbH and Hempro International GmbH & Co. KG, both of Germany, have signed on as sponsors of the inaugural Asian Hemp Summit set next Feb. 1-2 in Kathmandu, Nepal. HempToday, Shah Hemp Inno-Ventures (SHIV) and Hempoint, Czech Republic, are organizers of the Summit. 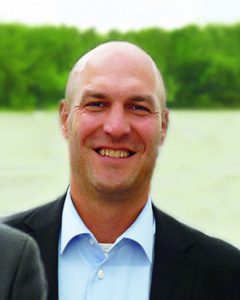 “We’re happy to see this initiative and keen to support it,” said Daniel Kruse, CEO, whose companies have been active on the Asian continent for more than 15 years. “There’s never been a more exciting moment than now in Asia, as the pieces come together that can shape the region into the world’s leading hemp producer,” said Kruse, who will address the Summit.

The Summit, to be held at Gokarna Forest Resort in Kathmandu, already has a roster of 14 international presenters. Applications are still being taken to fill the few remaining places on the schedule, organizers said.

“These sponsor partnerships reflect a continuing commitment to hemp across the continent on the part of Hempro Int. and HempConsult,” said Dhiraj K. Shah, CEO at Kathmandu-based SHIV. In addition to their long-term involvement in Asia, the two German companies recently supported SHIV’s work creating shelter for displaced, disadvantaged Nepalese who lost their homes after the 2014 earthquake in the country. Hempro Int. and HempConsult purchased a house for a family that was constructed by SHIV of hempcrete.

HempConsult offers guidance on everything from hemp farming and organic certification to CBD production and sales as well as its legal status. The consultancy also produces regularly updated market reports on a range of indicators, having been one of the first major industry players to begin to quantify the overall hemp sector when it started collecting worldwide market data in 2012. HempConsult has an extensive base of knowledge, network partners and experience all over the world.

Hempro Int. GmbH & Co. KG, is a vertically-integrated hemp firm with interests in Germany, Europe and China since 2002. The company is a leading European producer and wholesaler across the entire range of hemp food (mainly bulk raw materials), textiles, accessories and cosmetics. The company also helps private-label firms with product development and then makes the products for them under contract and addresses the direct-to-consumer market via hanfhaus.de, its online shop that offers a wide assortment of hemp products.

A limited number of sponsorship packages are still available for the Asian Hemp Summit. Also, those who sign up to attend the conference before Nov. 13 receive a special discounted rate and other benefits under a Founding Partnership Program.

Early bird signup for the Asian Hemp Summit is at $466 for those who register before Nov. 13. Accreditations after that date are available at a fee of $672.