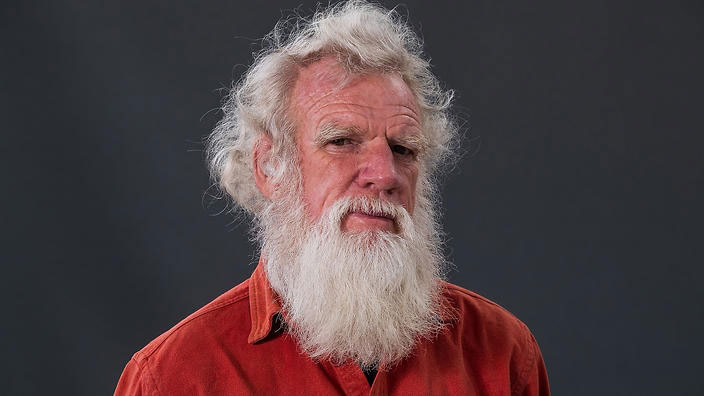 Pascoe is author of the influential and controversial book “Dark Emu: Black Seeds: Agriculture or Accident?” Robertson is Science Director at the Commonwealth Scientific and Industrial Research Organisation’s (CSIRO) Agriculture and Food department.

Conference organizer Stuart Gordon of CSIRO said more than 400 attendees are expected to travel to Fremantle for the conference, with workshops tipping off the event on Feb. 25.

Australia has been doing it very tough these past few months, as devastating bushfires ripped through large parts of the country. Approximately 46 million acres burned, an estimated one billion animals were killed, close to 6,000 buildings were destroyed, and at least 30 human lives were lost in the fires.

Tragic events like those being experienced Down Under are naturally leading to questions about how more sustainable material choices for heavy polluting industries like construction and the textiles can help with the sequestering of carbon. With such a huge number of homes needing to be rebuilt in Australia over the months and years ahead, affected communities should be fully exploring the role that a carbon-negative, fire-resistant material like hempcrete can play in that process, conference organizers say. As governments, firefighters, scientists and communities try to find ways to mitigate the effects of climate change, the conference will examine the role hemp can play across multiple sectors toward that end.

An official “welcome to country” ceremony from the Whadjuk traditional landowners and the Fremantle City Mayor is set for Day 2 of the Conference before more than 40 speakers address such topics as hemp for human health and the provision of new varieties and crop agronomy expertise for local growers. Sessions will also address hemp’s many applications across such sectors as construction, food and health & beauty products.

Another much-discussed local industry topic of whether more temperate cannabinoids could be a harvestable product for Australian industrial hemp growers will be addressed by a group of experts including Professor Tony Bacic from La Trobe University’s ARC Medicinal Agriculture Hub; Professor John Skerritt from the Department of Health; Mike McGuire, Director Canadian Controlled Substances and Cannabis Branch; Paul Mavor from Health House and Medical Cannabis Research Australia, and Dr Amie Hayley from the Centre for Human Psychopharmacology at Swinburne University of Technology.

The seed and crop agronomy sessions will hear from seed supply companies, crop consultants, researchers and growers on the best type of seed available for the hugely variable Australian conditions, along with an exploration of what’s needed in terms of research and development. This session will include a live cross to a Tasmanian seed hemp harvest courtesy of Red Agriculture, who will also undertake a Q&A session in the field. AgriFutures Australia, the federal research and development corporation for developing emerging agricultural industries, will also present plans for the industry and share news of the development of national variety trials.